The sixth death anniversary of one of the prominent and popular voices of Radio Pakistan, Professor Anita Ghulam Ali, was observed on Saturday.

Anita Ghulam Ali joined Radio Pakistan, Karachi in 1950 as an English News Reader and remained associated with national broadcaster for around two decades.

She was awarded with Sitara Imtiaz and Benazir Excellence Award due to her meritorious services. 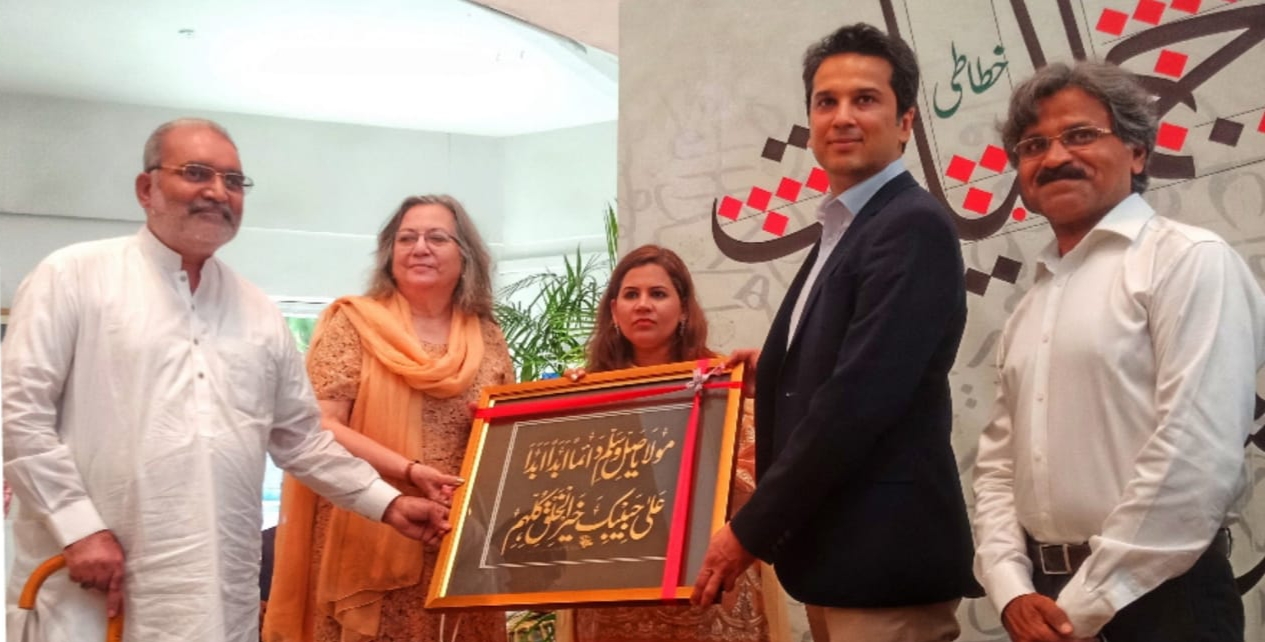 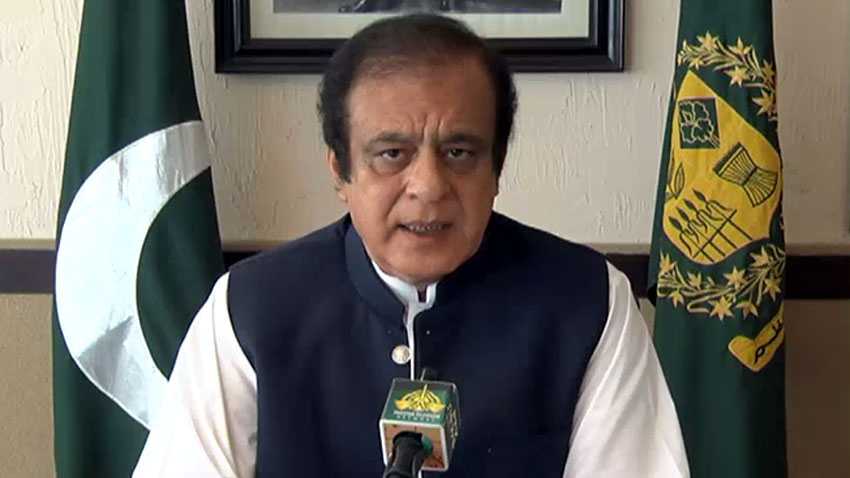 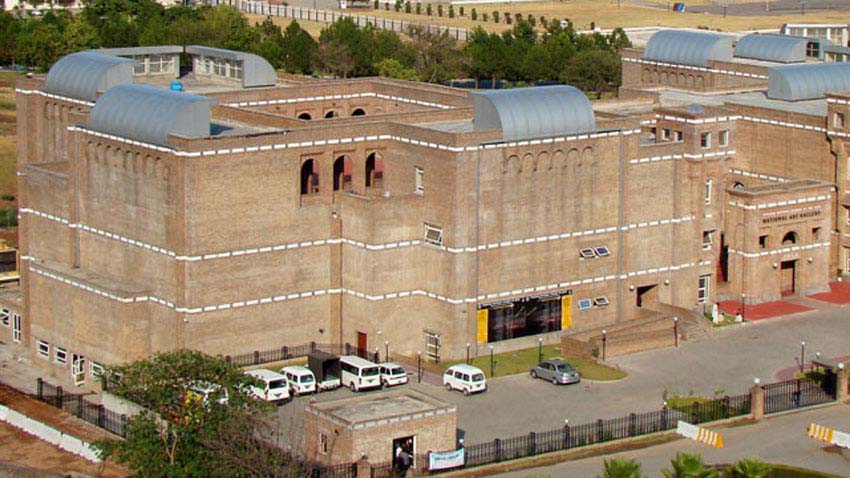 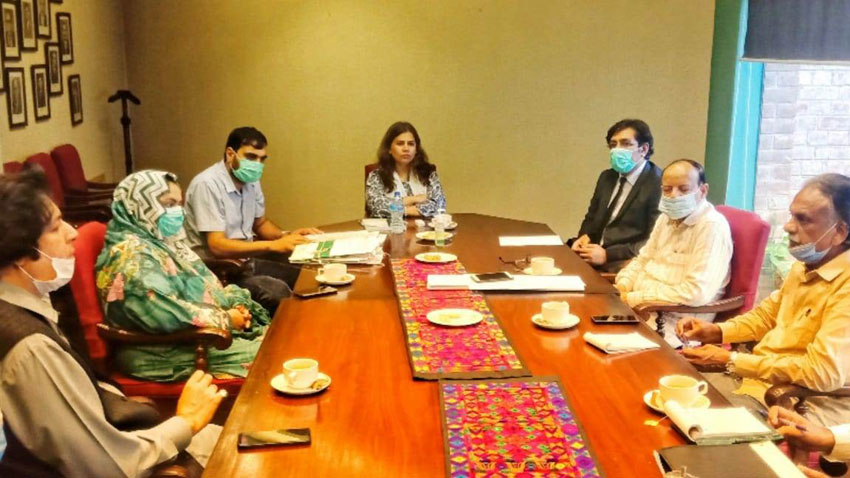