Pakistan's Permanent Representative to the United Nations Munir Akram says India has been sponsoring state terrorism from Afghanistan into Pakistan.

In an interview with a foreign journal, Newsweek, he said Pakistan has plenty of evidence which we have presented to the UN and more will be provided.

Munir Akram said India is the fountain head of terrorism in the region and Pakistan will continue to make all efforts to expose the ominous role of India at the UN Security Council.

He said the recent attack on Pakistan Stock Exchange in Karachi was the work of such Indian sponsored mercenary terrorists.

"We have plenty of evidence indicated that India is sponsoring terrorism from Afghanistan into Pakistan; We have evidence, we presented the evidence, and we're prepared to present more evidence": My interview with Tom O'Connor @ShaolinTom @Newsweek 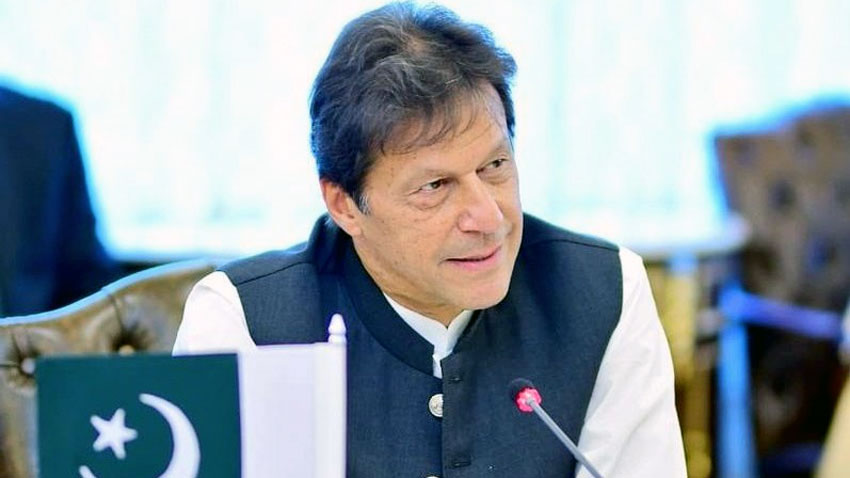 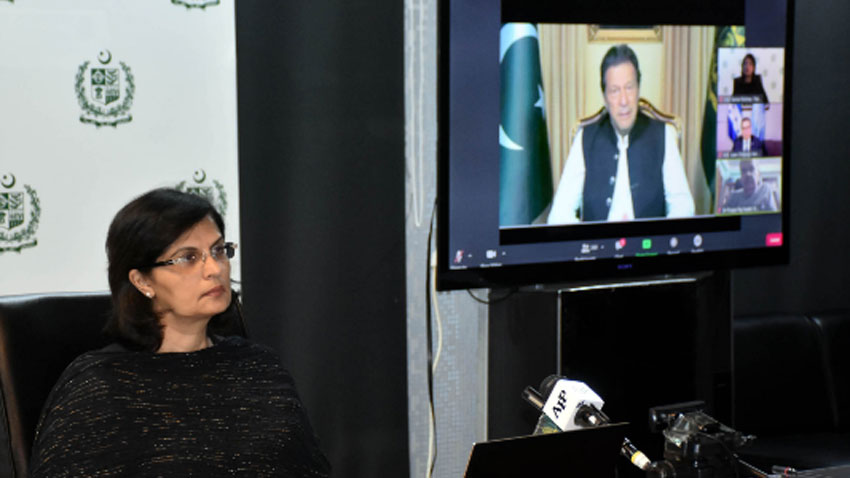 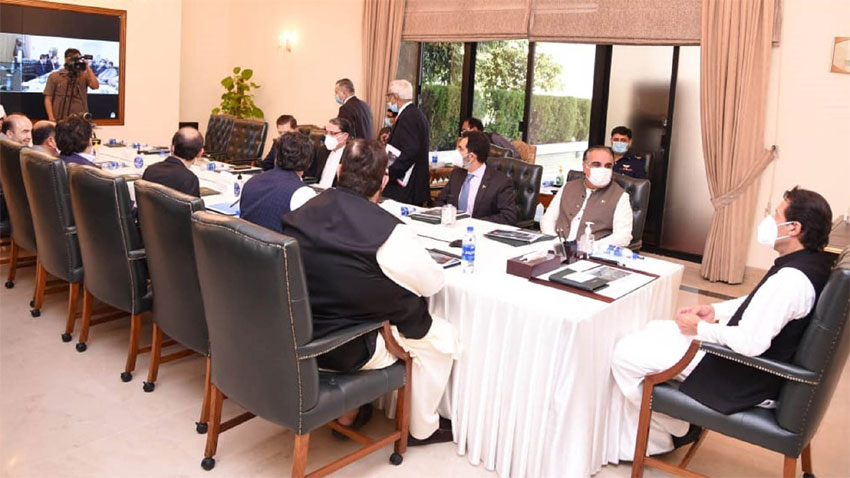 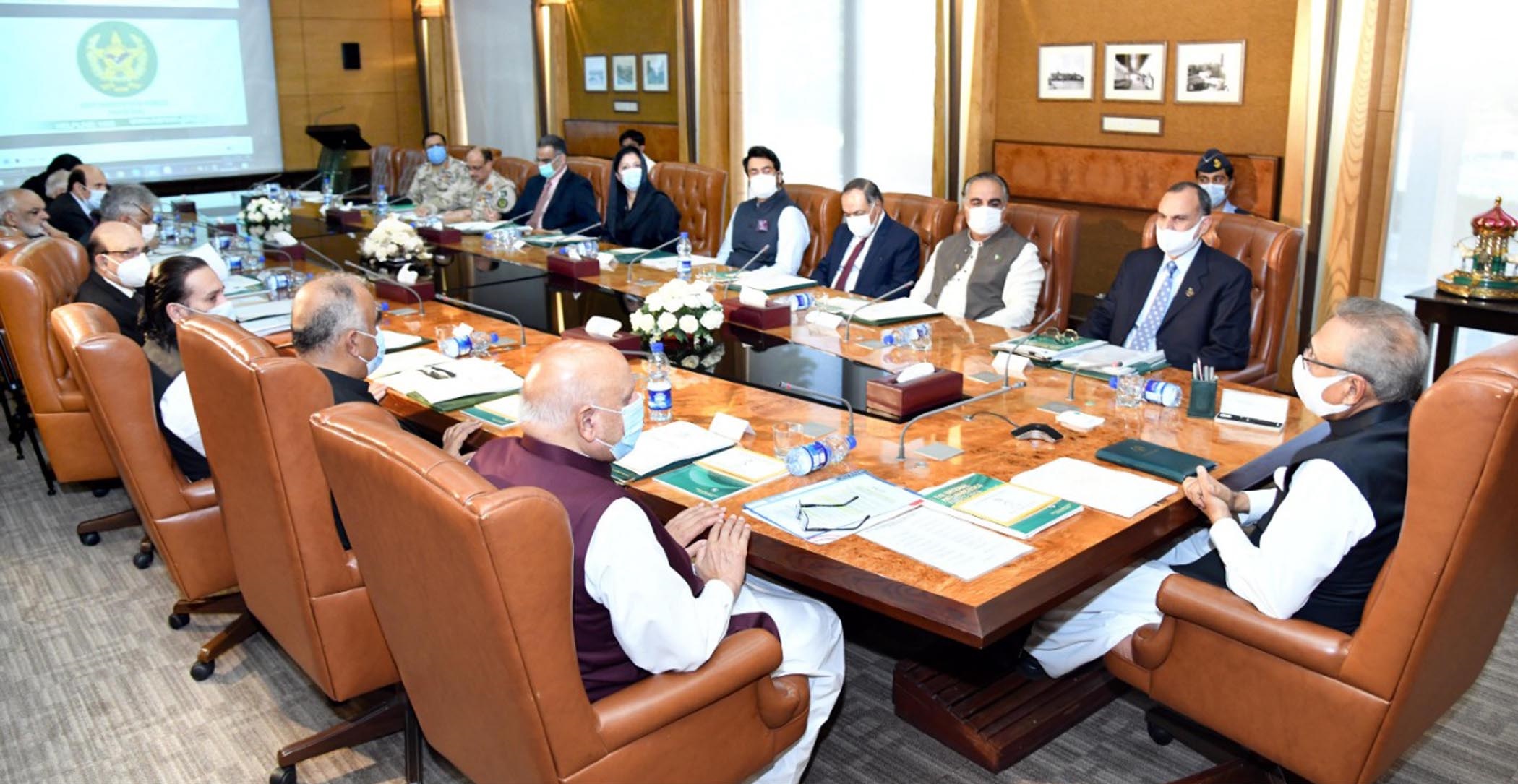