In Afghanistan, Taliban have set free 40 security personnel from their custody in northern Jawzjan province.

An army spokesman Abdul Hadi Jamal said on Monday that a bunch of 40 security personnel, mostly policemen have reached Shiberghan.

This was the second group of Afghan security personnel released in Jawzjan province over the past week.

The  Afghan government has also declared the release of some 900 Taliban languishing in prisons as a good will gesture to accelerate the ongoing peace process. 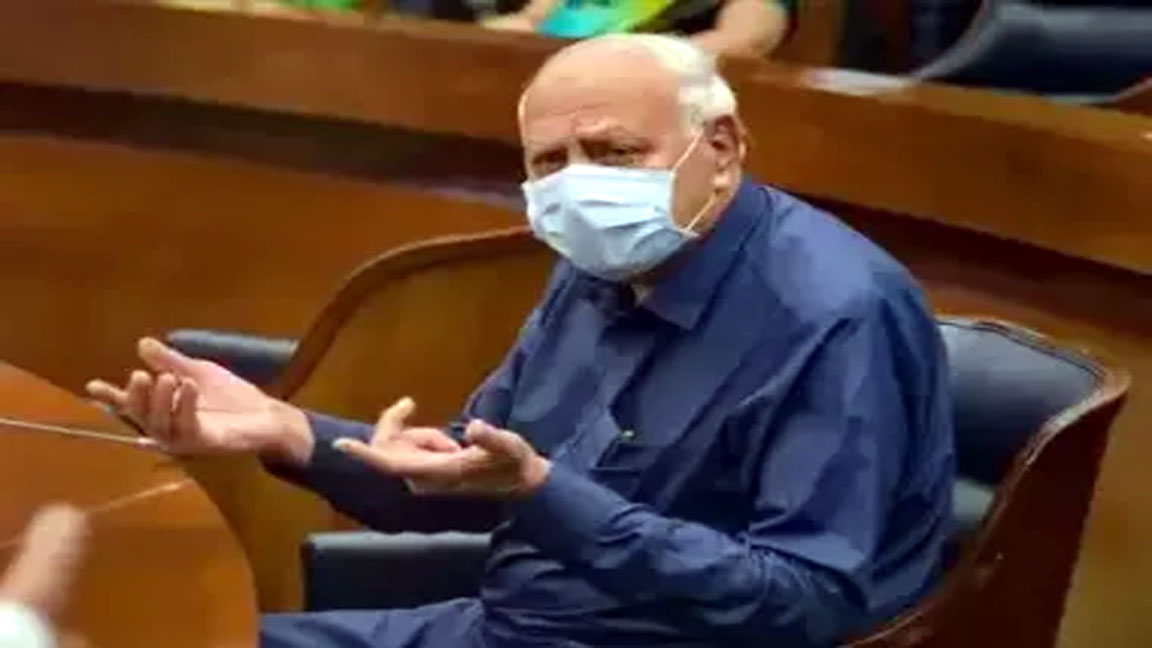 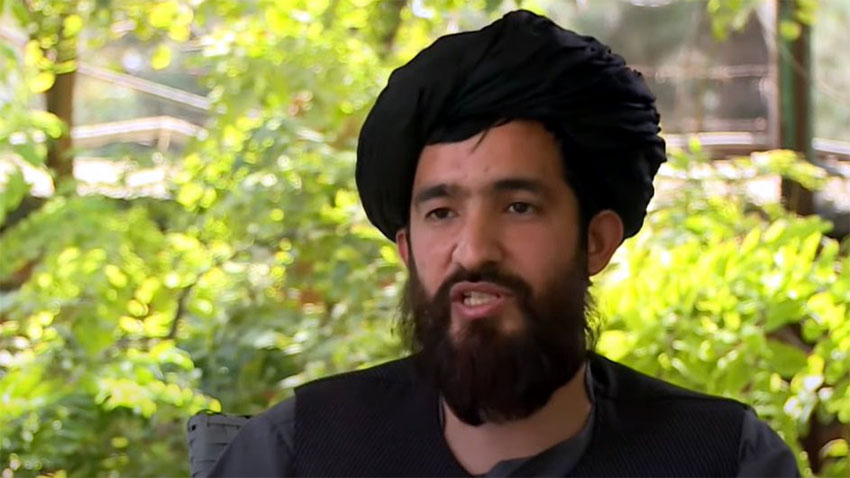 US not able to force Taliban for imposing Western culture with frozen funds: Haqqani 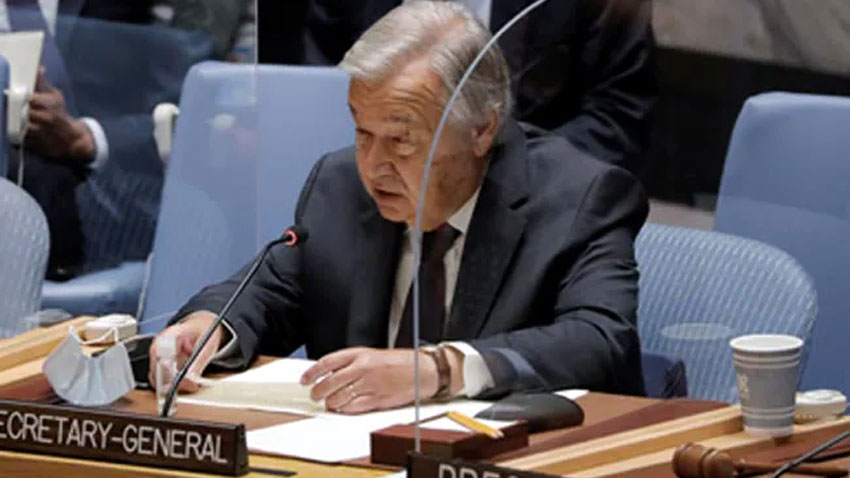 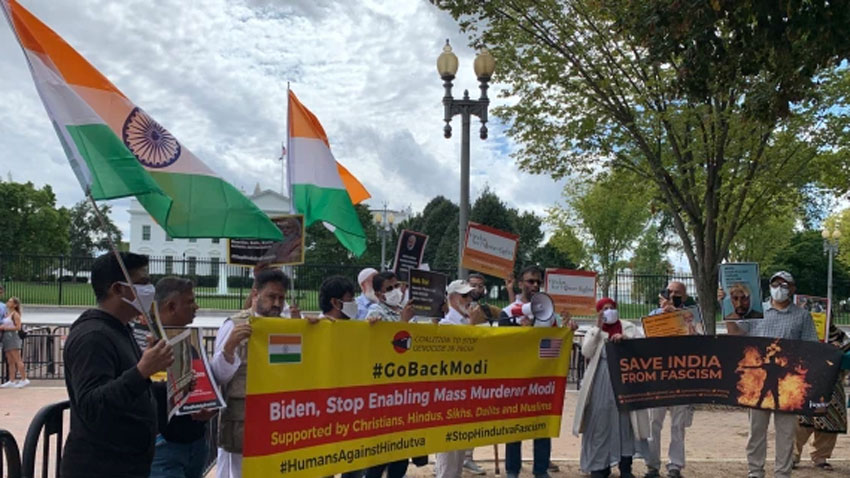