Kashmir Valley continues to suffer due to continued military lockdown In occupied Kashmir, the people particularly the residents of the Kashmir Valley continue to suffer immensely due to continued military lockdown, which entered 125th straight day, Saturday.

The ban on internet, text messaging and prepaid mobile connections remains in force.

On the other hand, a mentally-challenged man identified as 40-year-old Bashir Ahmed Ganai was critically injured after he was fired upon by Indian troops in Pulwama district. 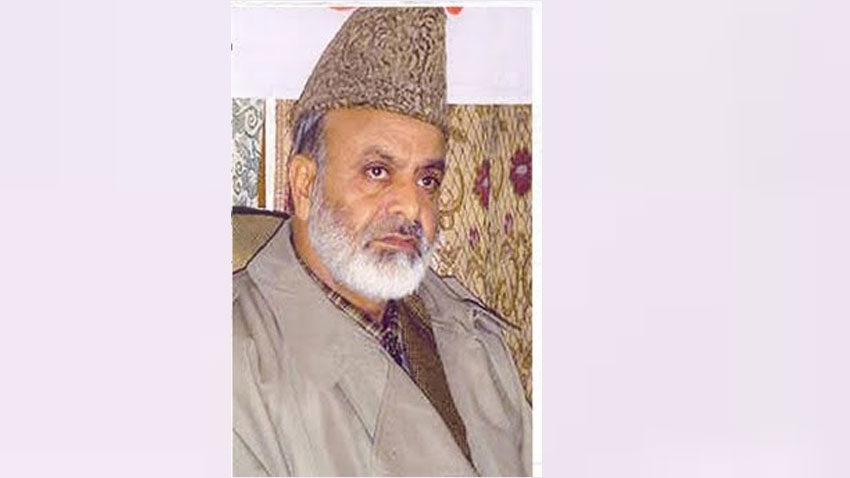