Pakistan’s Kartarpur corridor initiative is being appreciated by the Sikh community across the world. The initiative will promote a soft image of Pakistan in front of the world. Pakistan has expressed a mature approach but India is violating international laws and human rights in Held Kashmir. Pakistan has a great potential of religious tourism and government is focusing to promote tourism in the country. Another positive development is that the visit of Sikh pilgrims will be visa-free and only a valid identity card will be needed for entering into Pakistan. The initiative of Prime Minister Imran Khan would not only benefit the Sikh community but also help to bring peace between the two nations. Pakistan’s initiative of opening the Kartarpur Corridor is being acknowledged and appreciated by the world community.

Kartarpur Corridor is a gift from Pakistan to entire Sikh community. As compare to Pakistan, It is unfortunate that Indian government is not serious in completing the project. Pakistan has constructed a state of the art corridor. This project is an opportunity to melt ice between India and Pakistan. Navajot Singh Sidhu has also played a major role but unfortunately Indian government is creating hurdles in his visit to attend the inauguration ceremony of the historic corridor. Sikh community from all over the world is thankful to Prime Minister Imran Khan for this initiative.

To visit Kartarpura sahib, there will be no requirement of passport and visa from Indian pilgrims, and they just have to obtain a permit to visit the sacred place. This corridor will also be economically beneficial for Pakistan. It will help to create jobs in different sectors. Sikh community from all over the world look forward to visit the holy shrine associated with their spiritual leader Baba Guru Nanak. Hindustani government should allow Navjot Singh Sidhu to attend the inauguration ceremony as Navjot has also played a key role in convincing both countries for the timely completion of this corridor.

The names of Prime Minister Imran Khan, General Qamar Javed Bajwa and Navjot Singh Sidhu will be written in golden words. Now, Sikh community will be able to physically visit the holy shrine rather than just viewing it through telescopes. Pakistan is fully sincere and pursuing a positive approach and Indian government should express same level of sincerity. Indian government should allow the Sikh pilgrims to visit the holy shrine without any hurdle. Indian government is spreading negative propaganda against the corridor but such propagandas will not affect the love and affection of Sikh community with the Holy Shrine of Baba Guru Nanak. The world is surprised over the timely completion of the corridor. The minorities in Pakistan have complete religious freedom but unfortunately Indian minorities are living in an environment of fear.

Kashmiris are the main stakeholders of Kashmir dispute. All political parties in Held Kashmir need to be united and work together to get their fundamental rights. India will definitely break into pieces as many separatist movements have become more active as compare to past. International community knows that Indian policies in Held Kashmir are based on Hindutava and ethnic cleansing. Hindustan wants demographic changes in Jammu and Kashmir.

German Chancellor in her visit to India expressed deep concerns over prevailing situation in Held Kashmir and urged India to respect human rights. The US President also offered mediation role to resolve this core dispute. Turkey and Iran also condemned Indian atrocities in Held Kashmir and urged the United Nations to resolve the long standing issue in accordance with UN resolutions. Malaysian Prime Minister, despite Indian threats, supported Pakistani stance and urged India to stop human rights violations in Occupied Kashmir. All these developments indicate that Kashmir issue has been internationalized. International media is also highlighting Indian human rights violations in the valley. India has created an environment of instability in the region. Muslim countries should stand united to force India to give the Kashmiris their right to self-determination.

Kashmiri children are unable to attend their schools because of strict curfew. The international community must realize the sensitivity of this issue and urge the United Nations to resolve Kashmir issue as per Kashmiri will. PM Imran Khan effectively advocated Kashmir issue at UNGA forum. The future of young Kashmiris is at stake. The regional stakeholders must force India to implement UN resolutions. China and Pakistan being the major stakeholders need to adopt pro-active policies in order to stop India from violating international laws. The United States is backing India to counter China in the region. 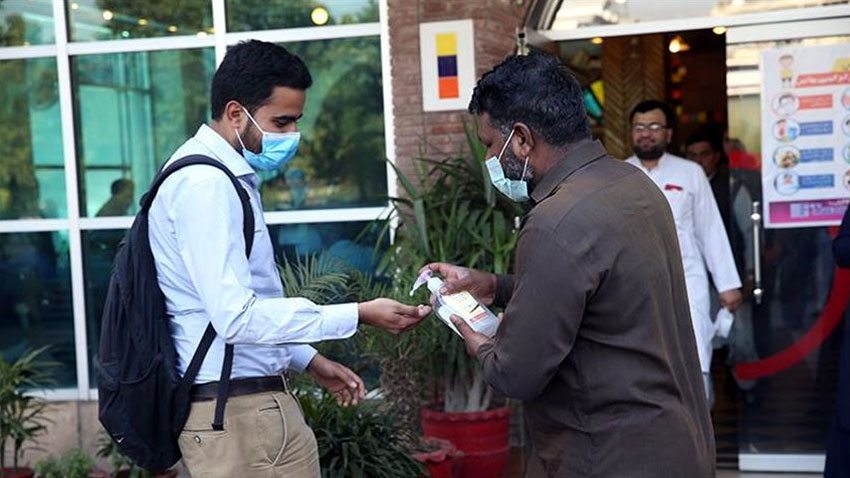 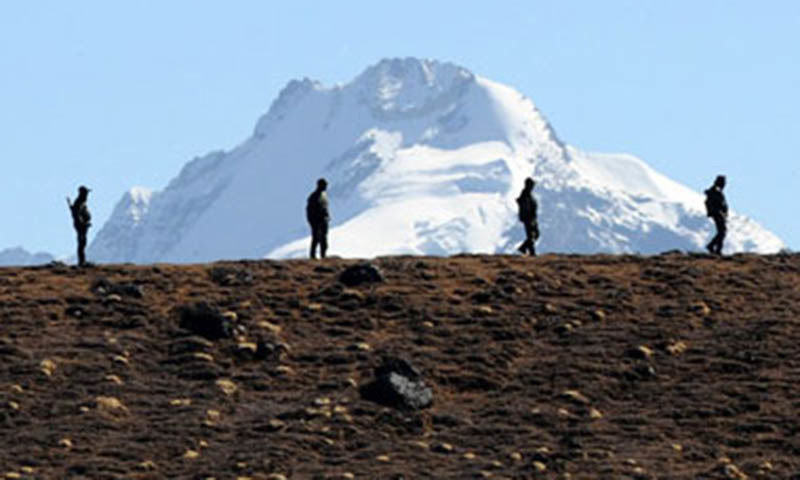 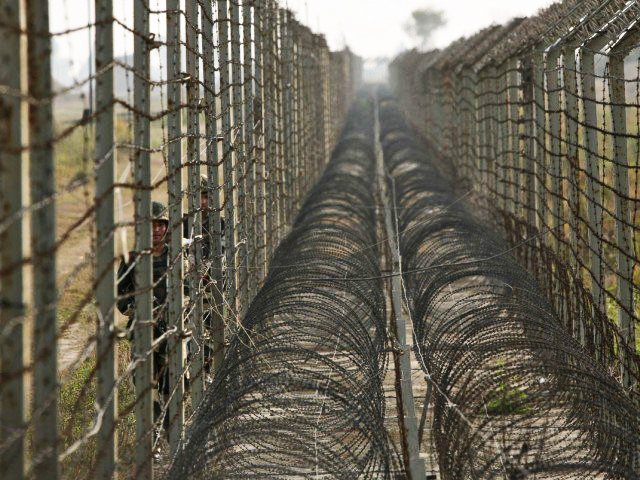 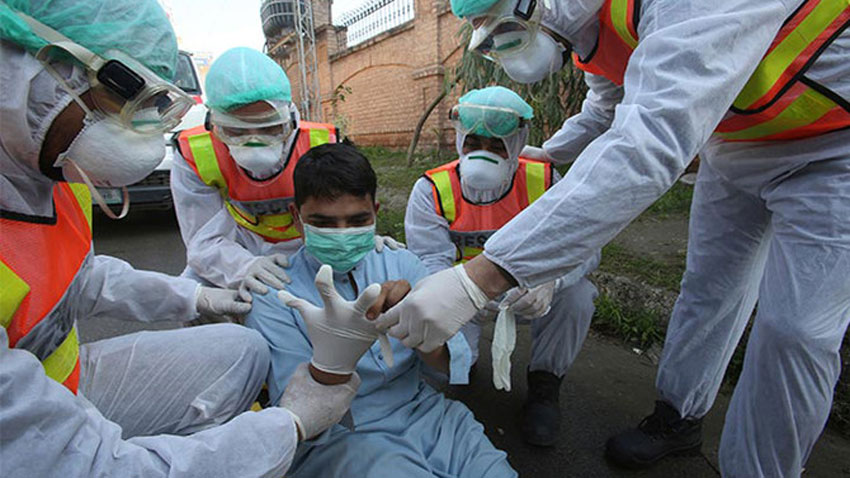