In a tweet on Saturday, he said Abdul Qadir was a genius and one of the greatest leg spinners of all time.

The Prime Minister said Qadir's bowling statistics do not do justice to his genius. He said had he been playing cricket now with the modern DRS system, where batsmen can be given out on the front foot as well, Qadir would have gotten as many wickets as the great Shane Warne.

Imran Khan said Qadir was also the life of the dressing room entertaining the team with his wit and humor. 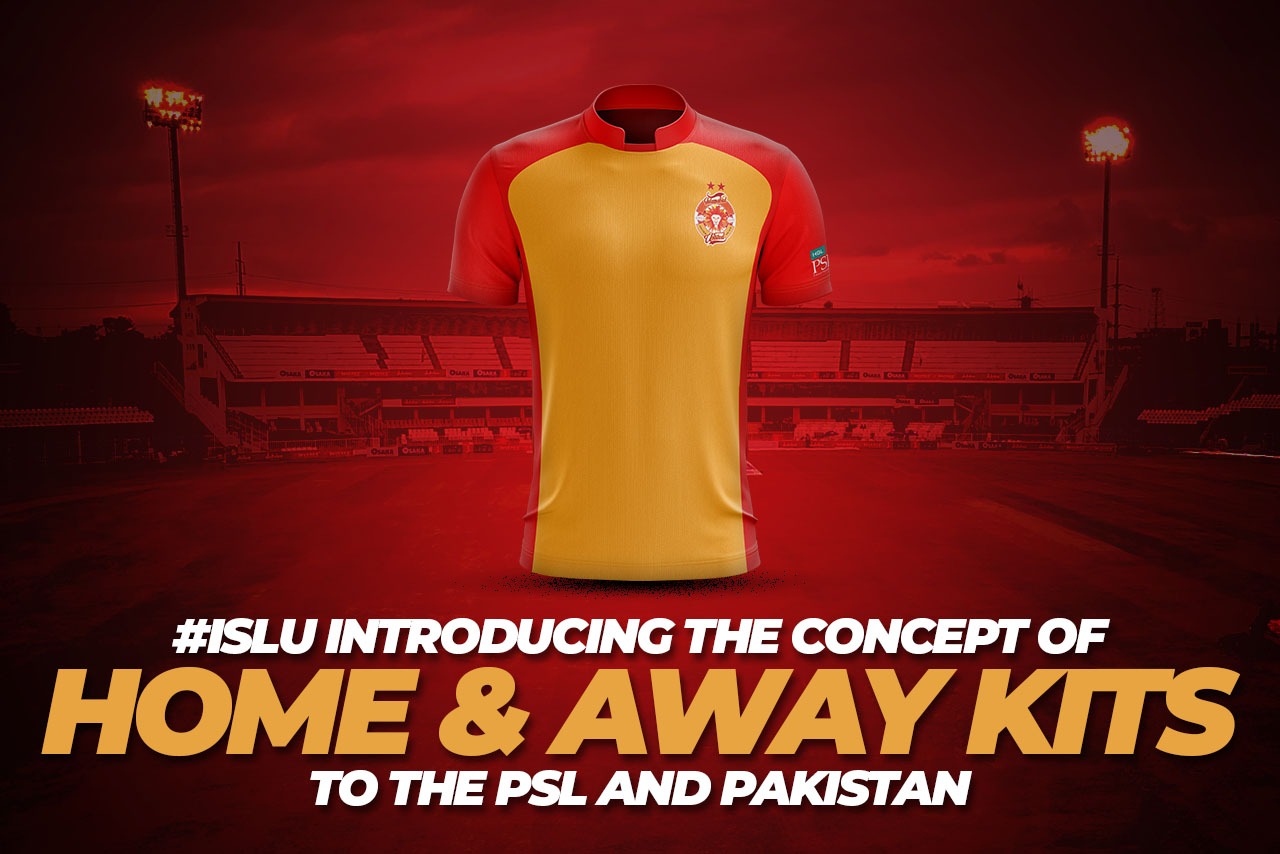 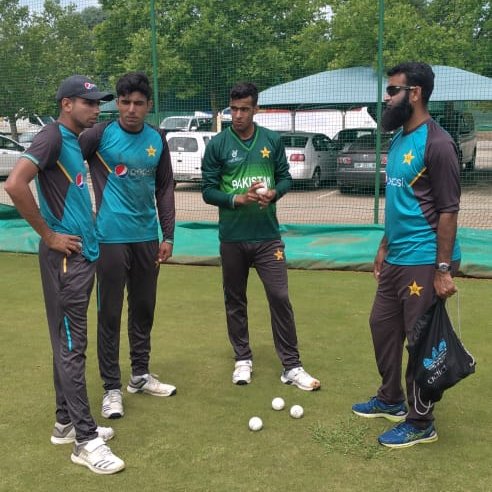 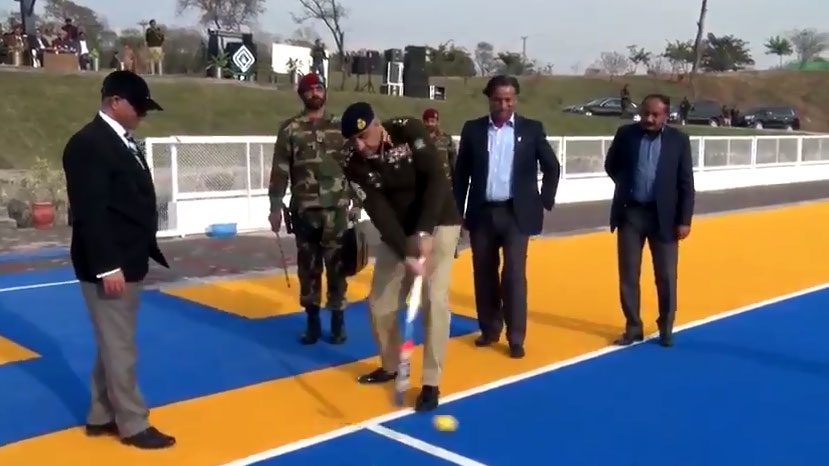 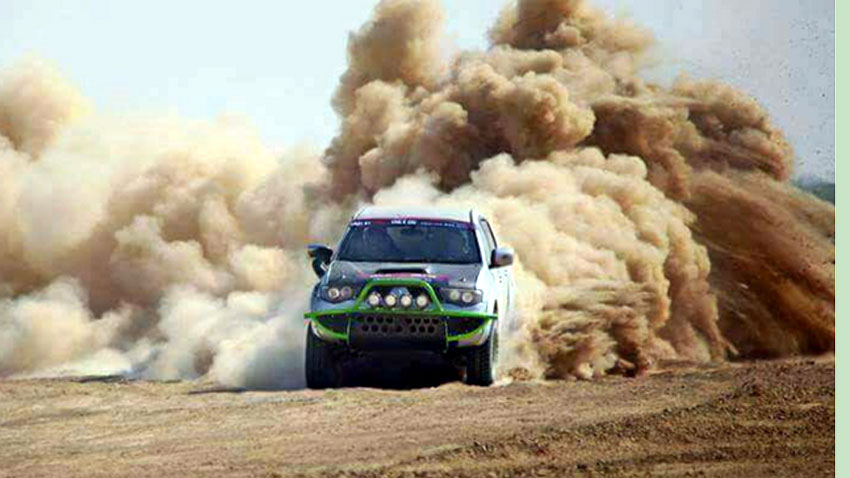 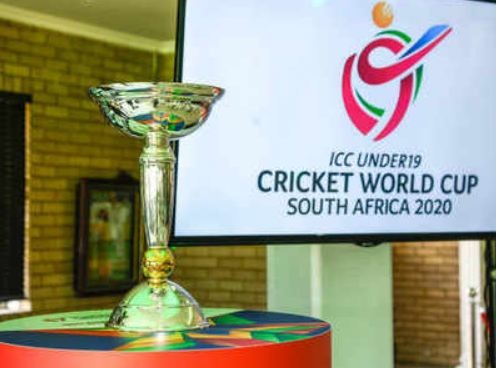