India's mission to land an unmanned spacecraft at moon has failed as its space agency lost communication with its Chandrayaan-2 lunar craft today.

The Chairman of the Indian Space Research Organisation K Sivan said data is being analysed in order to know the causes of lost communication.

It is a major setback to the ambitious plan of India, where twenty-two percent of population lives under the poverty line and over 1.6 billion people lack adequate housing.

Meanwhile, Minister for Science and Technology, Chaudhry Fawad Hussain has strongly criticized Indian media for its biased propaganda against him for New Delhi's failure in sending its space mission towards moon.

In a tweet, he asked Indian people to hold Narendra Modi responsible for spending 900 cror rupees on their failed moon mission. 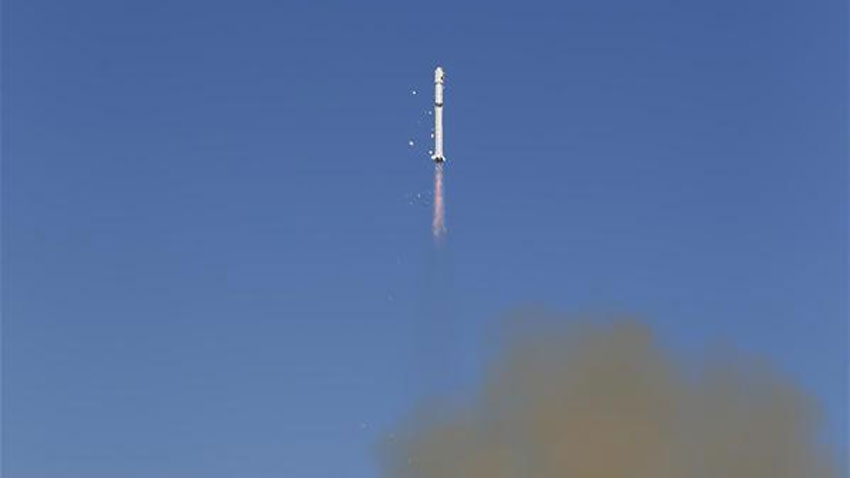