Major Tufail Muhammad Shaheed was born in Hoshiarpur city of the eastern Punjab, on 22nd July in 1914.

In August 1958, he was assigned to launch an offensive against Indian forces in the area of Lakshmipur.

Major Tufail Muhammad faced heavy resistance from enemy but carried on with his mission and embraced martyrdom the same day.

He was awarded with Nishan-e-Haider, Pakistan's highest military award for his courage and bravery. 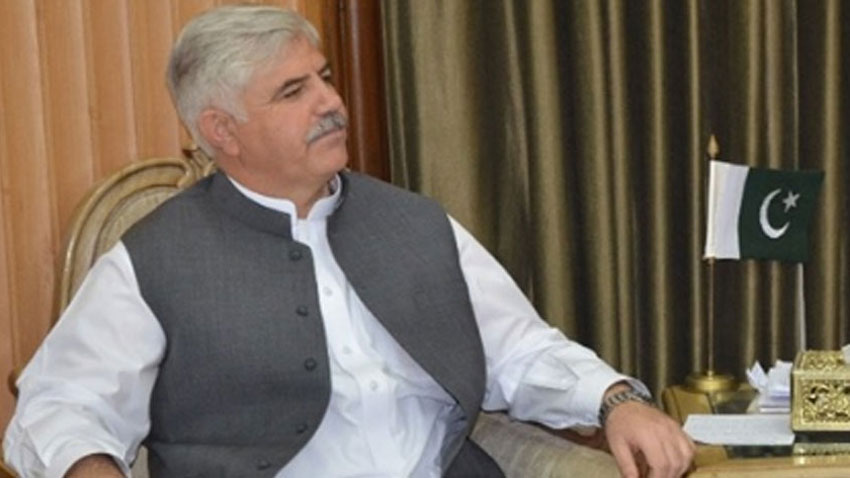 Feasibility work on Attabad hydel power project to be completed in next three months: Muzammil