Life in IOJ&K in disarray on 94th consecutive day today Restrictions under Section 144 remain enforced and hundreds of thousands of Indian forces' are present in every nook and corner of Occupied Kashmir.

People in the Valley are observing mass civil disobedience to show their strong resentment to India's brutal occupation especially its August 5 illegal measures.

According to Kashmir Media Service, the continued strict military lockdown has also badly affected the healthcare services in the Kashmir Valley as hospitals are short of life saving drugs.

Life-saving drugs for diabetes, heart and cancer patients are out of stock in the Kashmir Valley.

Patients lamented that they are being forced to purchase the lifesaving drugs from open market on exorbitant rates.

Senior Congress leader Ghulam Nabi Azad has slammed the BJP-led Indian government's handling of the Kashmir issue saying even now the Indian political leaders, Members of Parliament and media persons are not allowed to visit the newly created union territory of Jammu and Kashmir. 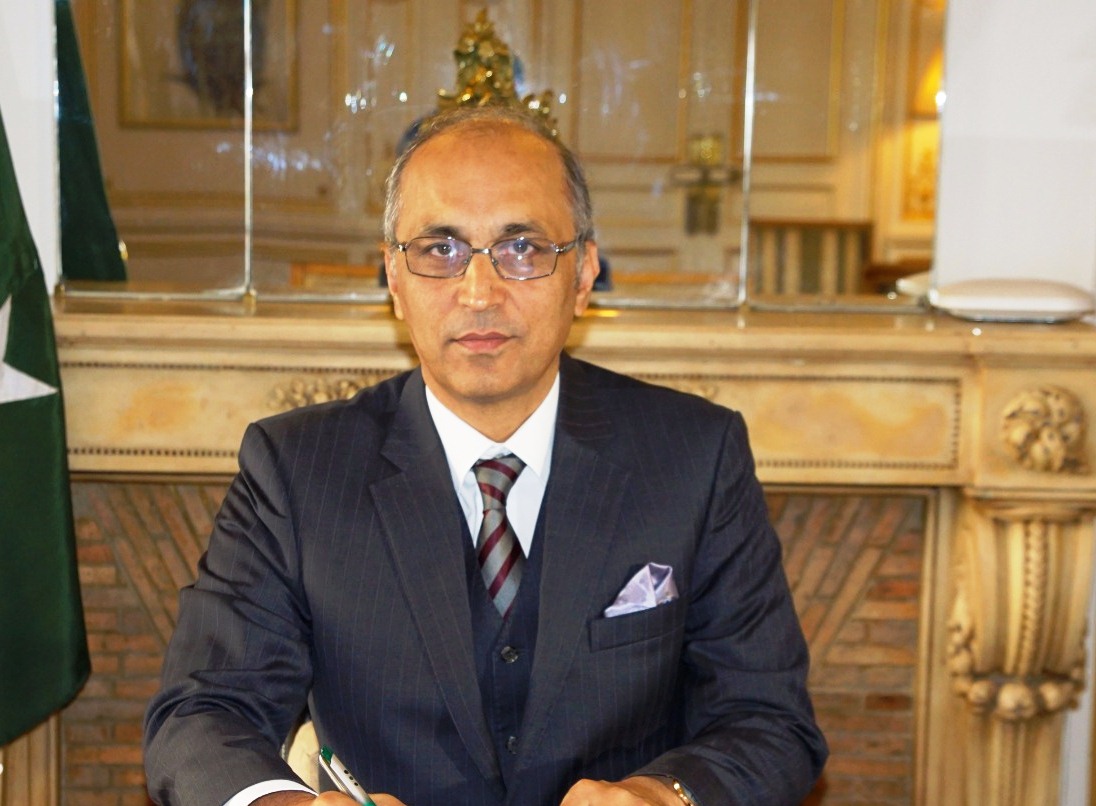 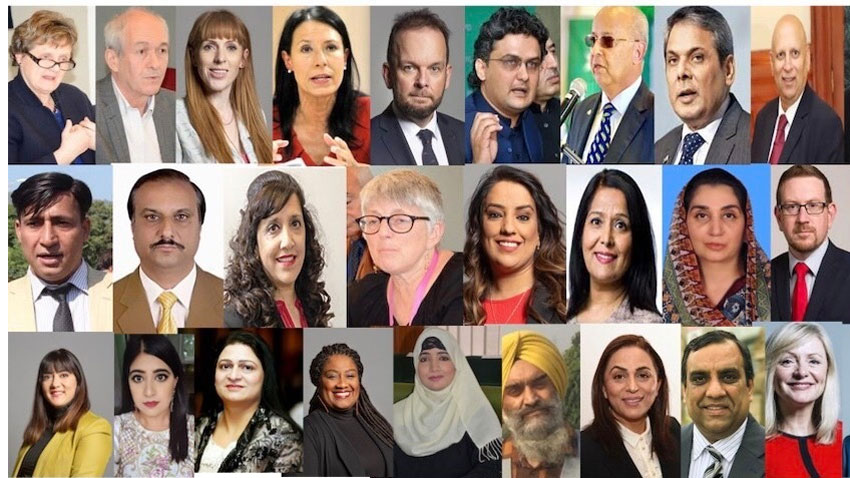 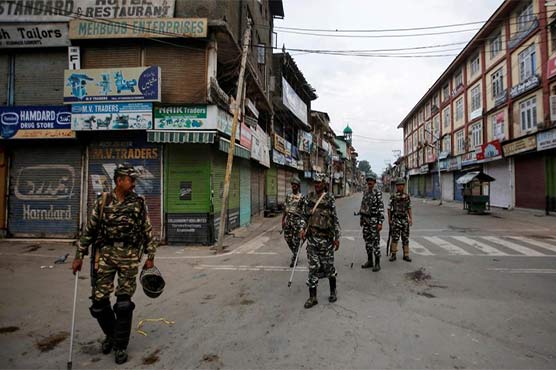