In a media interview, Executive Director of Council, Athar Ali Khan said that "Jaal" is an attempt to revive old styled theater. 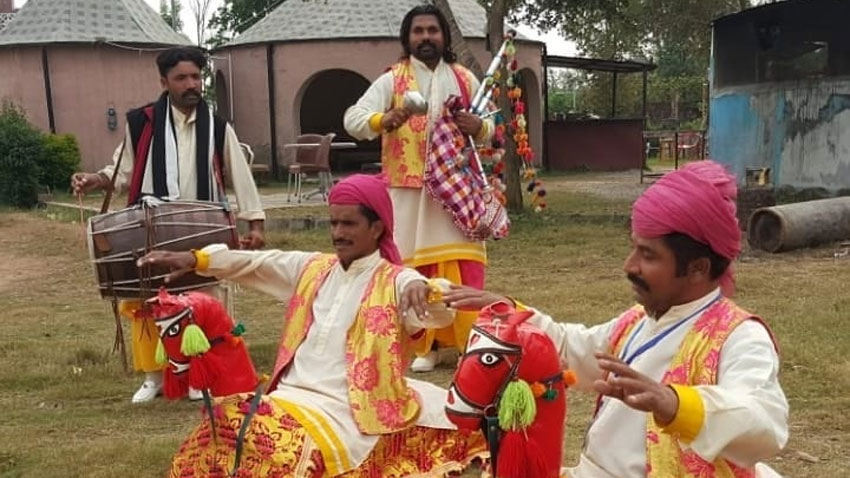 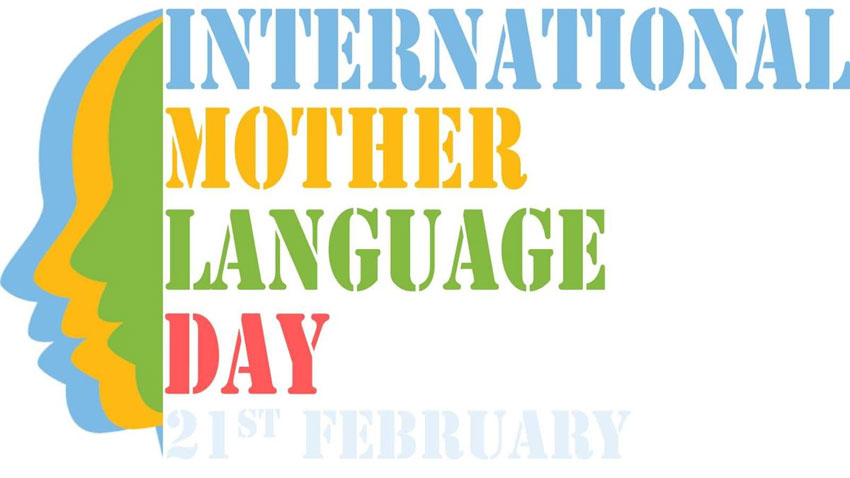