In a statement, he said Modi government’s actions of putting occupied territory under continued siege and caging millions of innocent Kashmiris to crush political dissent is absolutely inhuman, cruel and warrants not mere condemnations but intervention by the global community.

He condemned the continued detention of thousands of Kashmiris, especially juveniles who are languishing in different detentions centers without trial and access to their family members and lawyers. 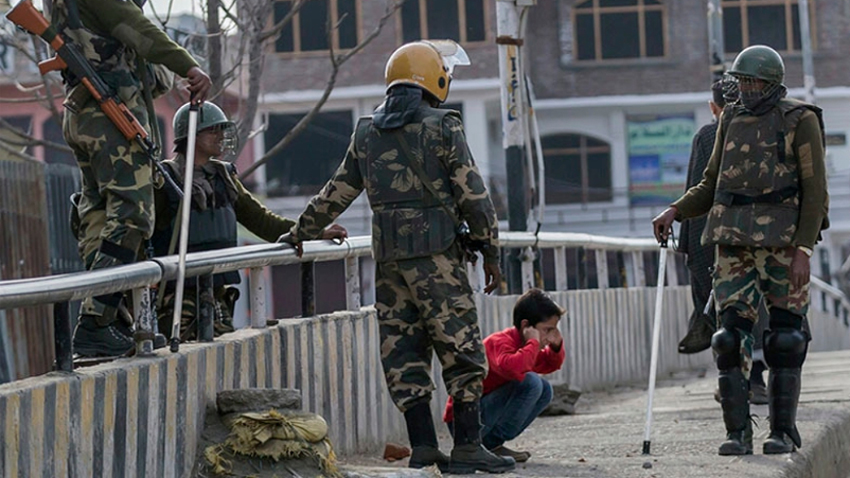