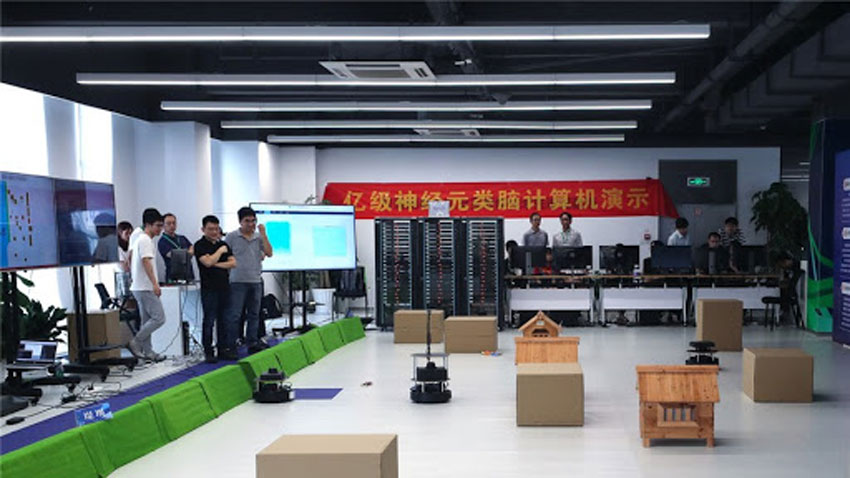 A brain-like computer with over 100 million neurons, the first of its kind in China, has been developed by researchers in east China's Zhejiang Province.

This high-tech device contains 792 second-generation brain-like Darwin chips developed by Zhejiang University, said Zhu Shiqiang, director of Zhejiang Lab. It supports 120 million spiking neurons and nearly 100 billion synapses, which are equivalent to the number of neurons in the brain of a mouse. The average power consumption of the computer comes in at only 350-500 watts. 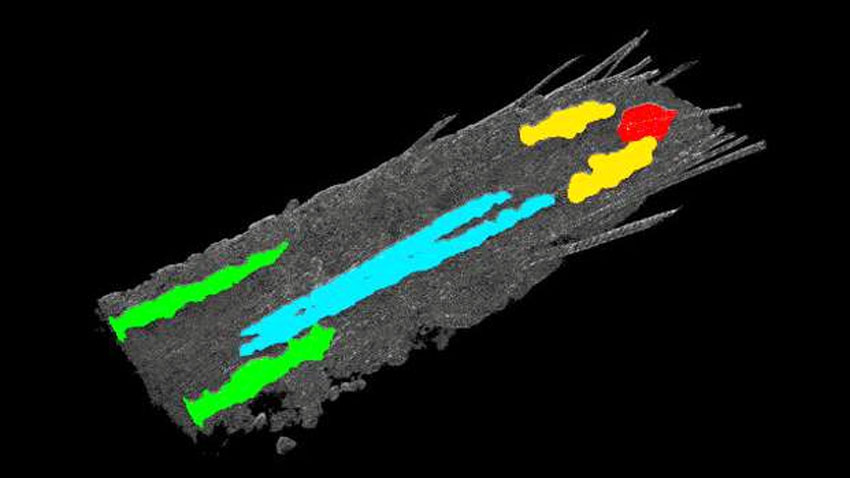 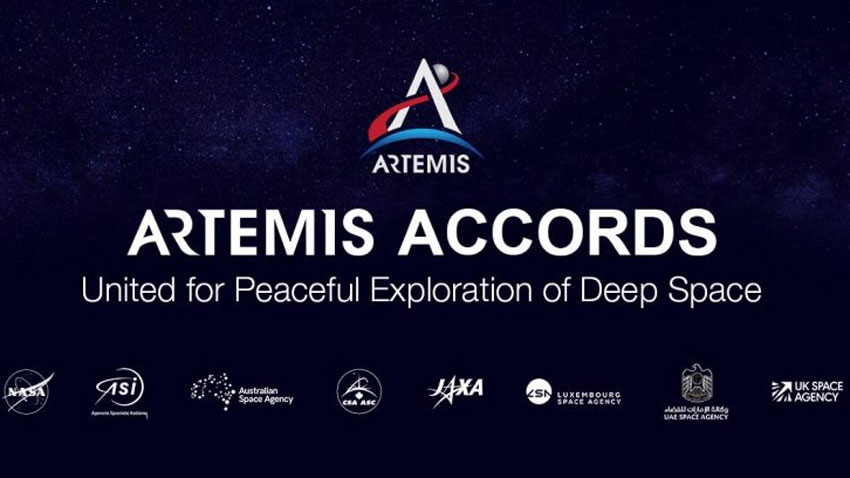