Foreign Office says discussion on Kashmir dispute at the UN Security Council for the third time in a year is a testimony to the fact that this is neither an internal affair of India nor a bilateral issue.

At her weekly news briefing in Islamabad on Thursday, Foreign Office Spokesperson Aisha Farooqui said Kashmir is an international dispute which is required to be resolved as per the UN Security Council resolutions.

The Spokesperson said voices in support of the Kashmiri people rang across the globe marking one year of the illegal action by India and the continued brutalization and disenfranchisement of the Kashmiri people. Turkey, China, OIC, UN Human Rights Council and UN Experts on human rights voiced their concerns on the blatant human rights violations in Indian illegally occupied Jammu and Kashmir.

Appreciating the steadfast support of OIC Contact Group to the people of Indian illegally occupied Jammu and Kashmir, she said Pakistan expects more from the OIC on Kashmir dispute. She said Pakistan desires the OIC member countries to take lead in raising the voice of oppressed Kashmiri people.

Aisha Farooqui said protest and rallies were held in different world cities including London, Paris, Brussels and Houston on the occasion of Youm-e-Istehsal to condemn atrocities unleashed by occupation forces in Indian illegally occupied Jammu and Kashmir.

She said human rights violations and abuses meted out to Kashmiri people as a result of continued oppression by Indian security forces was the subject of scores of articles and editorials in the international media.

The spokesperson categorically rejected Indian statement on Pakistan's political map saying India cannot create a smokescreen for its illegal and unacceptable actions in Indian occupied Jammu & Kashmir, including those taken since 5 August 2019. She said it is preposterous for a country that is compulsively expansionist, and a brazen practitioner of state-terrorism, to level charges against others. 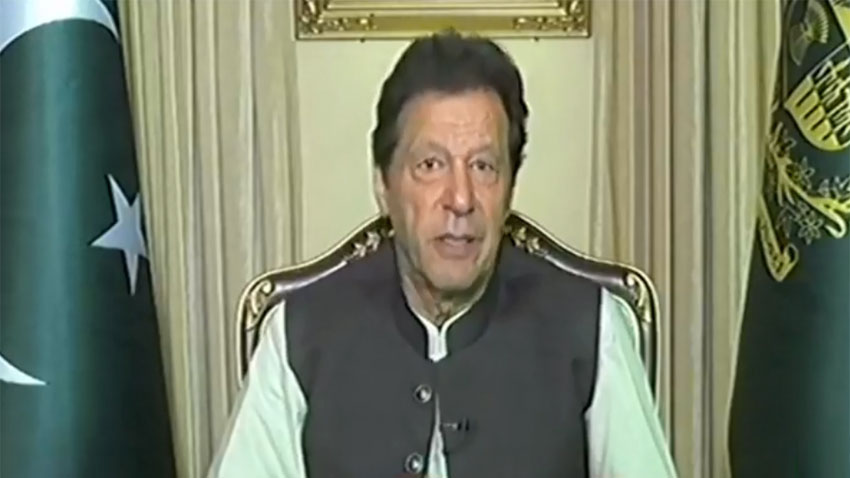 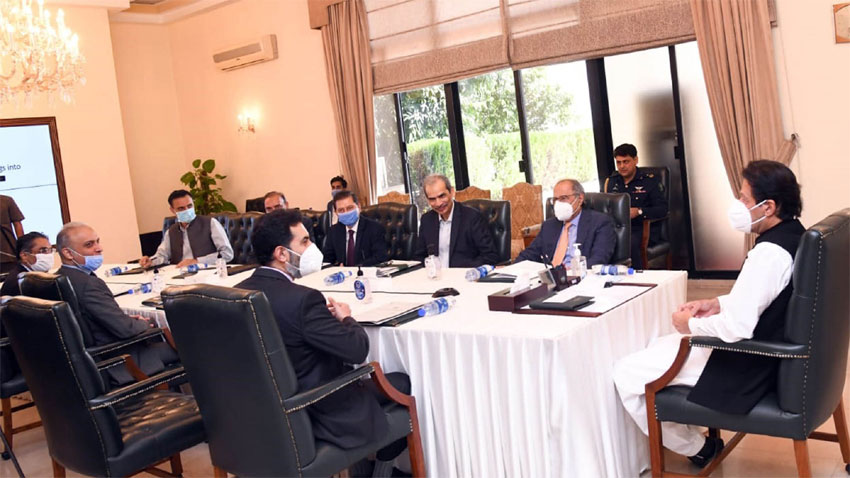 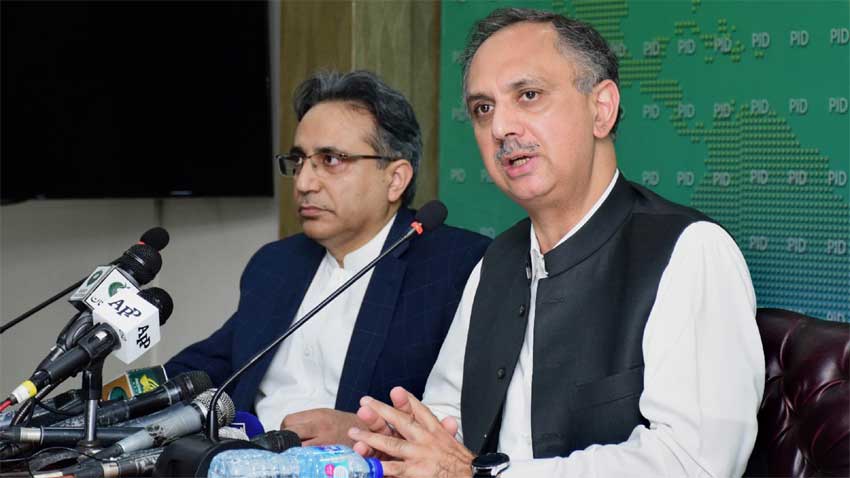