On this day in 1987, Pakistan defeated England by an innings and 18 runs.

Captain Imran Khan led from the front taking 10 wickets in the match.

This was the only result in the five-Test series, it was also Pakistan's first series win in England.

England had scored 136 and 199 in the first and second innings respectively. Pakistan piled up 353, courtesy to middle-order batsman Salim Malik, who scored 99 off 238 balls. Ijaz Ahmed (50) and Wasim Akram (43) were the other main contributors with the bat.

Skipper Imran Khan, who was then 35-year-old, picked up three wickets for 37 runs in the first innings in 19 overs and seven wickets in second innings for 40 runs in 19.1 overs.

He was declared player-of-the-match for his match winning performance. First Test match between Pakistan, England to be played on Wednesday 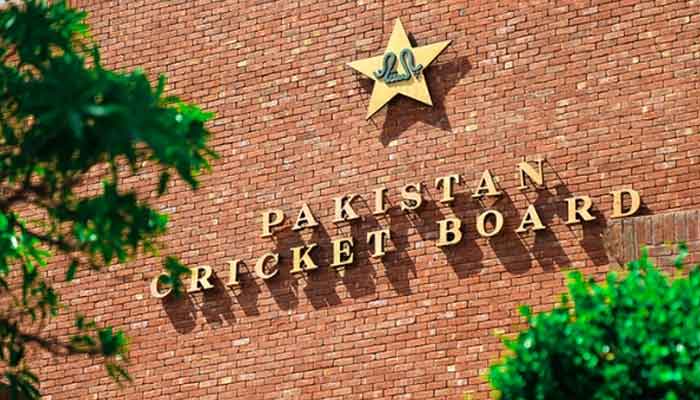 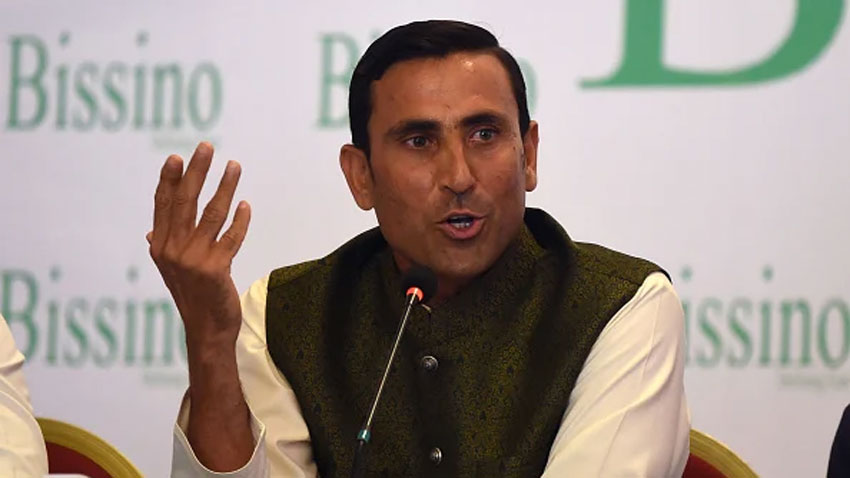