WASHINGTON: The U.S space agency NASA is going to send a "robot hotel" to the outside of the International Space Station with the upcoming SpaceX commercial resupply mission.

The Robotic Tool Stowage (RiTS), a protective storage unit for critical robotic tools, launched on Dec. 4 with SpaceX Dragon spacecraft, according to NASA.

Its first residents will be two robots designed to detect leaks from the station, which are capable of "sniffing" out the presence of gases such as ammonia. The robotic tools are on board the station right now.

"For each of its stored tools, RiTS will provide heat and physical protection from radiation and micrometeroids, or tiny, high-speed objects hurtling through space," said Mark Neuman, RiTS hardware manager.

The housing unit's thermal system maintains ideal temperatures for the instruments, helping them stay functional, according to Neuman. Also, it will help the space station's robotic arm, Dextre, easily locate, grab and put back those robotic tools.

Deploying detection robots usually takes much longer when the tool is not externally stored. Once outside the station, those detectors currently need to wait 12 hours in space to clear itself of water vapor and other gases from inside the station.

After its launch, the RiTS will be installed via a spacewalk by astronauts, and it will then stay on the outside of the station.

NASA's commercial cargo provider SpaceX is targeting 12:51 p.m. U.S. Eastern Time on Wednesday for the launch of its resupply mission under contract with the agency. Xinhua 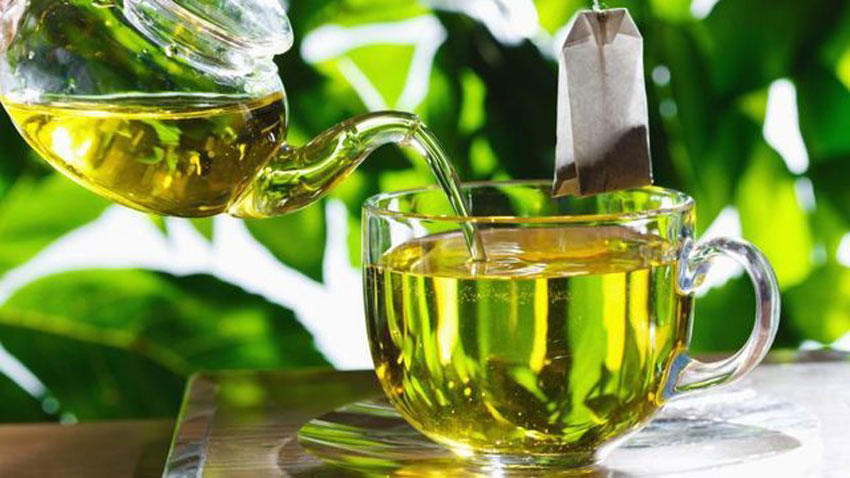