Cold and dry weather is expected in most upper parts Cold and dry weather is expected in most upper parts while dry in central and southern parts of the country during the next twelve hours.

Fog is likely to prevail in few plain areas of Punjab and Upper Sindh during morning time.

Temperature of some major cities recorded on Thursday morning: 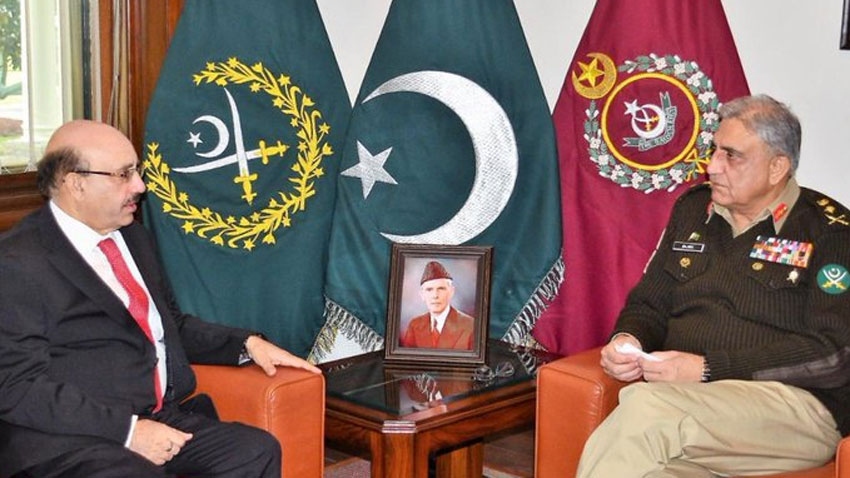 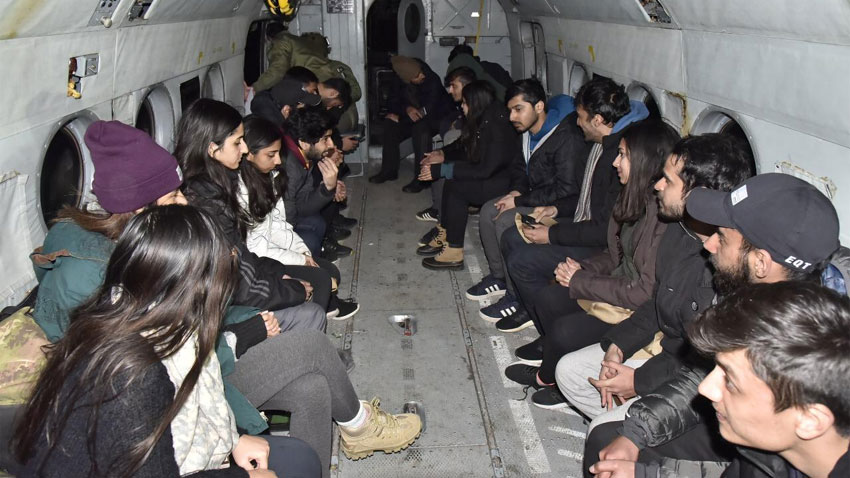 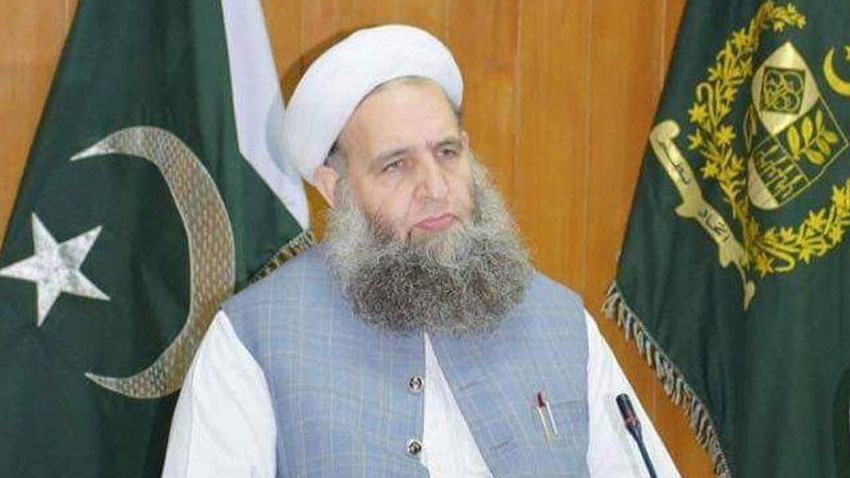