In a statement in Quetta on Sunday, he said government has taken this issue seriously and directed all Deputy Commissioners in the province to start verification process of all domiciles.

The Governor said unemployment issue in Balochistan can be addressed by appointing youth of the province in federal departments on Balochistan quota. 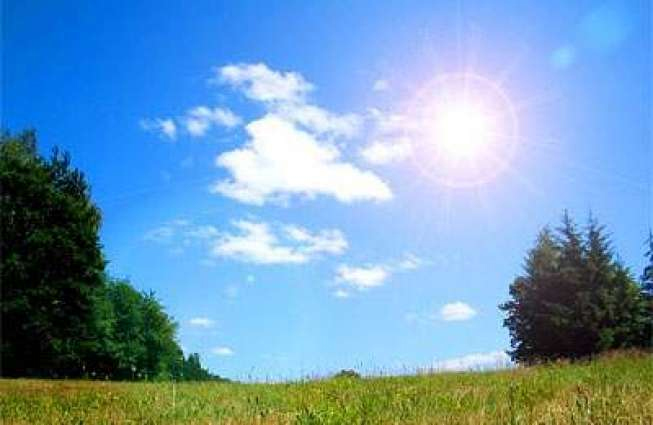 Hot humid weather expected in most parts of country No compromise on cleanliness in province: CM Punjab 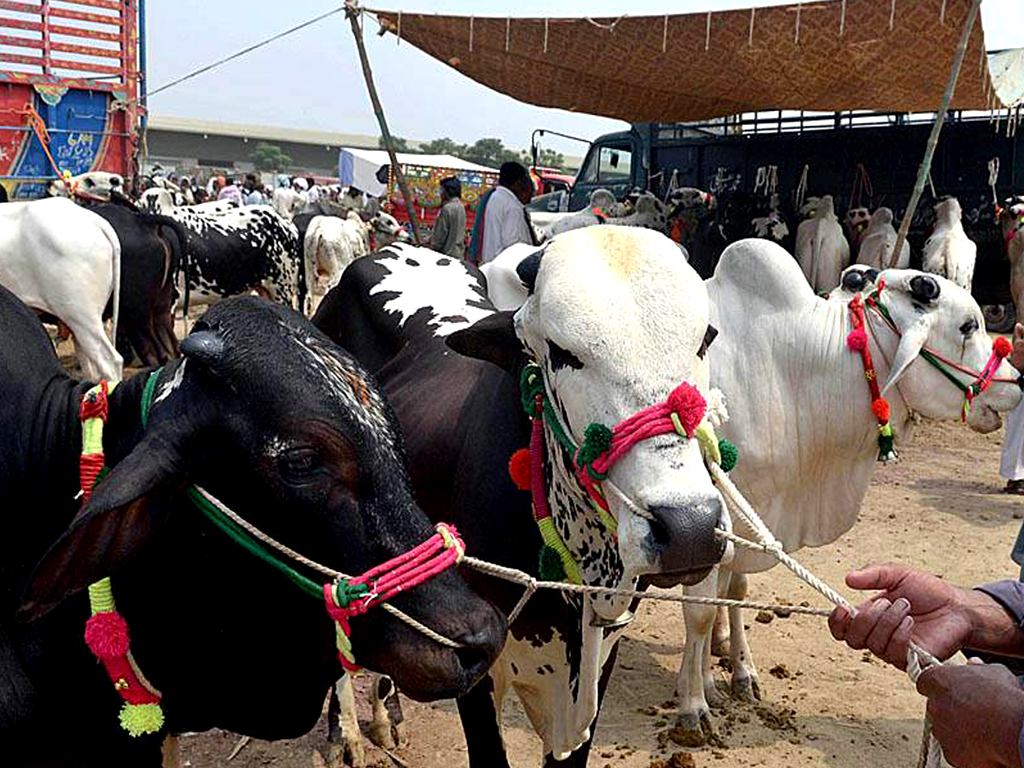