Textile exports from the country during first quarter of current financial year grew by 2.95 percent as compared the exports of the corresponding period of last year.

During the period from July-September 2019, textile worth 3,371,974 million dollars was exported as compared to the exports of 3,275,303 million dollars of same period of last year. 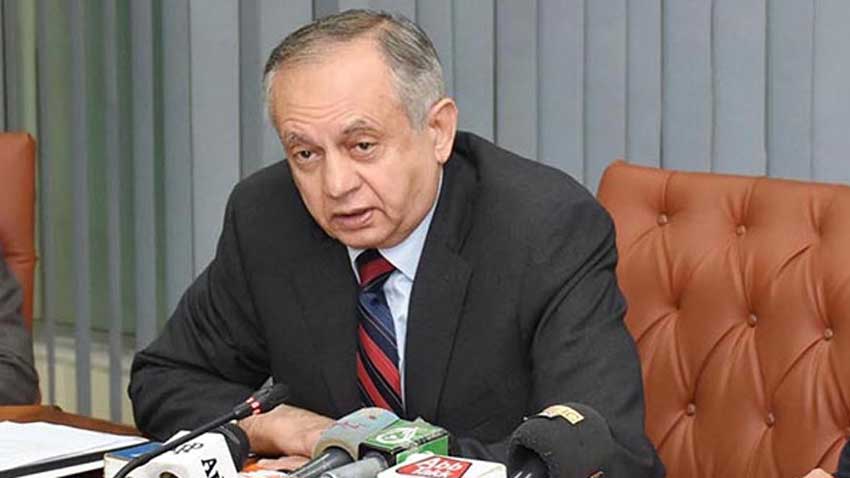 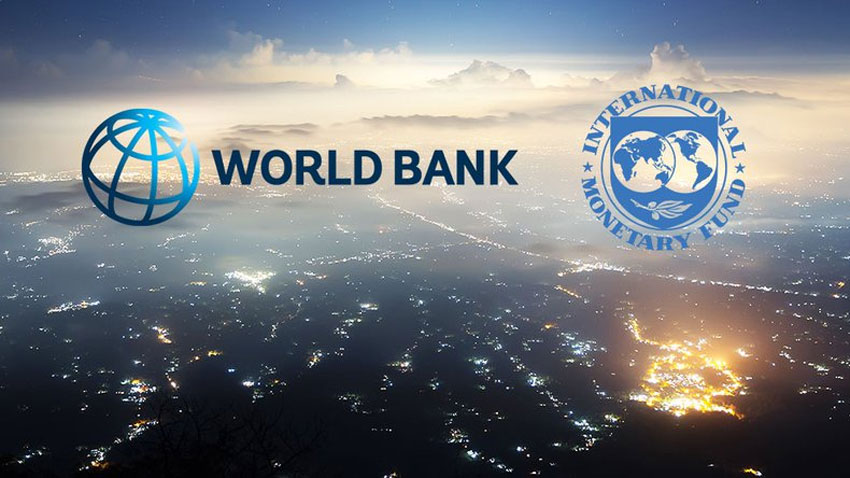 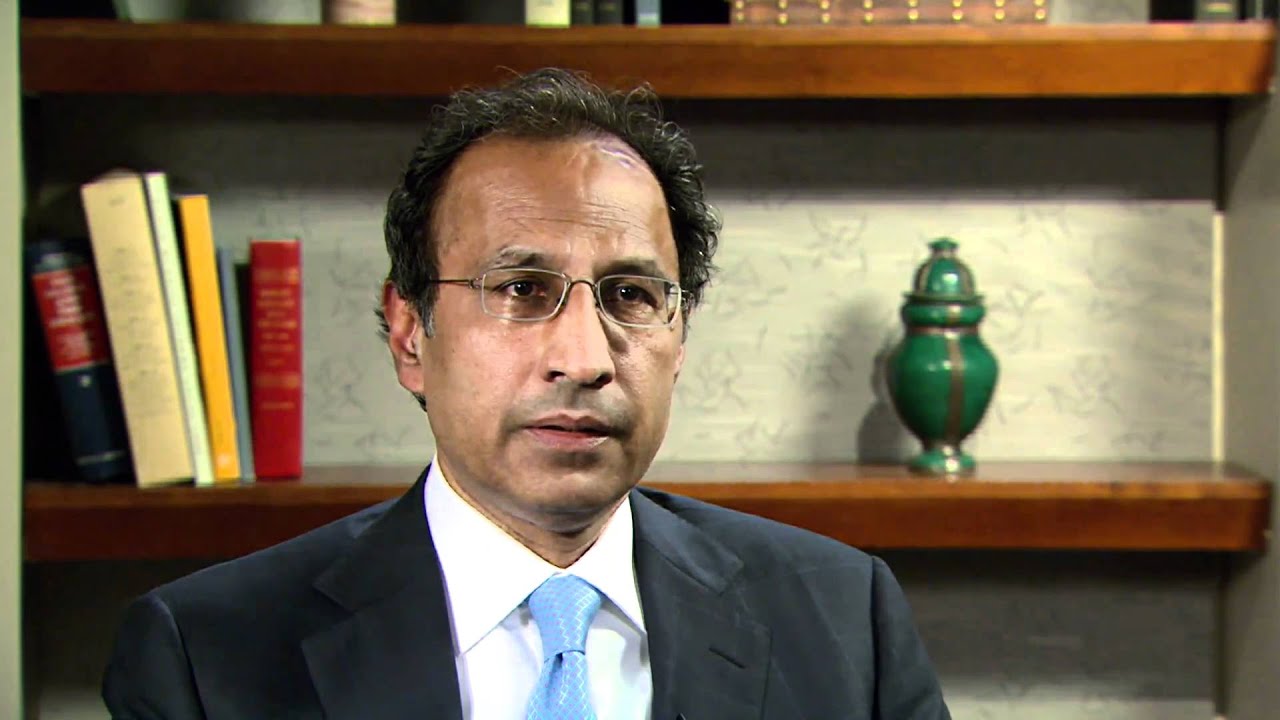 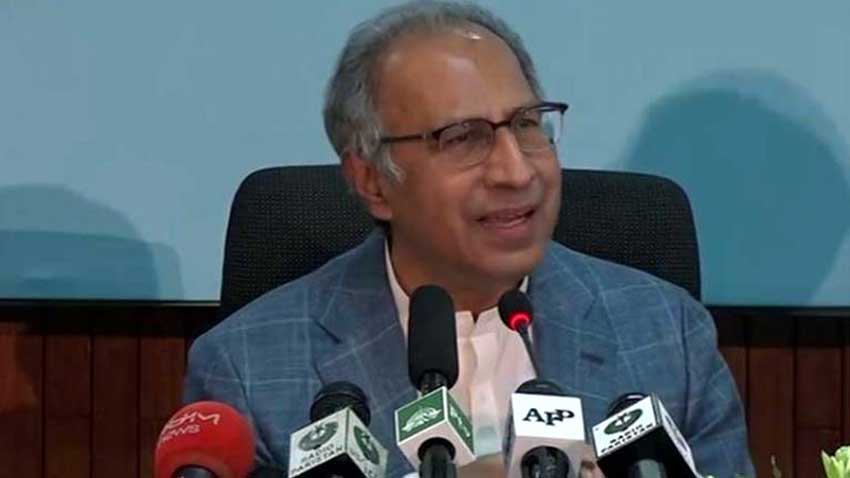