Finance Division has described as “incorrect” the impression created in a section of media that Pakistan's economy is shrinking.

In a statement, the Finance Division asserted that the macro-economic adjustment policies introduced by the government to support balance of payment and strengthen the market confidence will also move toward higher and inclusive growth.

The statement said on agriculture front, Federal government is implementing “National Agriculture Emergency Programme” and has approved eight mega projects at a cost of 235 billion rupees.

It said for inclusive growth and to protect vulnerable segments of the society, various social protection programs have been introduced.

Under Poverty Alleviation, the government has allocated an additional amount of 80 billion rupees in the country’s social protection spending for the current fiscal year, which cumulatively reach at 190 billion rupees.

The statement said tax collection during the first quarter of current fiscal year has so far been 16 percent higher than the tax collection of the same period last year.

The finance ministry said revenue collection has achieved over 90 percent of its target despite huge import compression. 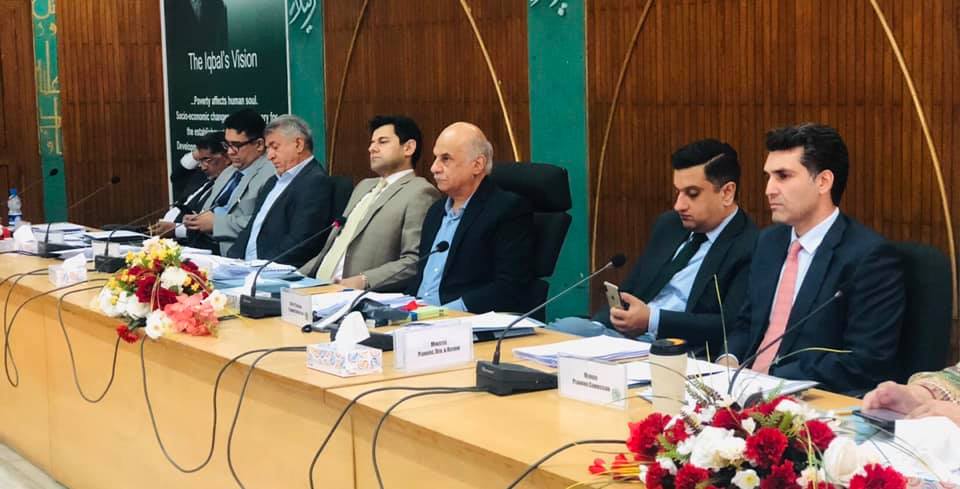 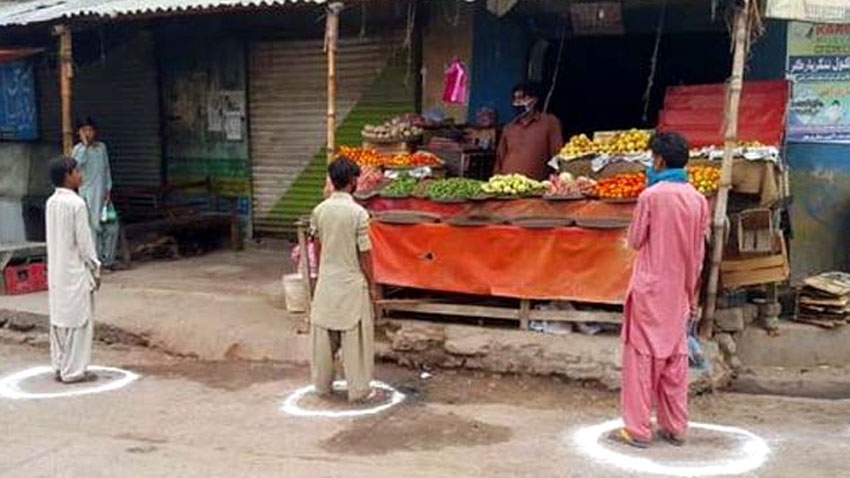