China warns US to stop interference in its internal affairs China has warned the United States to stop interference in its internal affairs.

Foreign Ministry spokesperson Geng Shuang made the remarks at a press briefing in response to a question regarding US Secretary of State Mike Pompeo's recent comments over China's Xinjiang Uygur Autonomous Region.

Earlier, in a tweet massage Mike Pompeo had asked China to end oppressive tactics in Xinjiang, which he said violated international norms and its own laws. 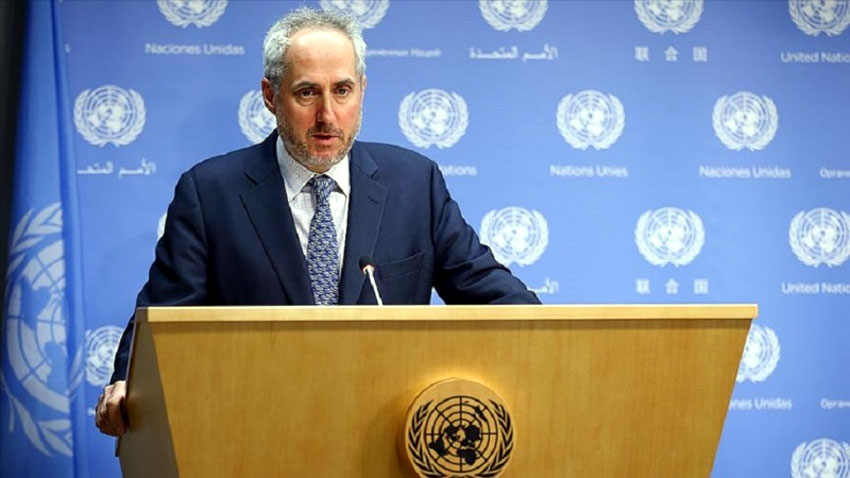