The Prime Minister expressed his happiness over the conduct of all PSL matches on domestic grounds.

He said the presence of large crowds in all the matches of PSL is encouraging. This, he said, sends a positive image of Pakistan to the world.

The Prime Minister appreciated the role of Peshawar Zalmi and Darren Sammy in the return of international cricket to Pakistan.

Imran Khan also felicitated Darren Sammy for being awarded with the honorary citizenship of Pakistan. 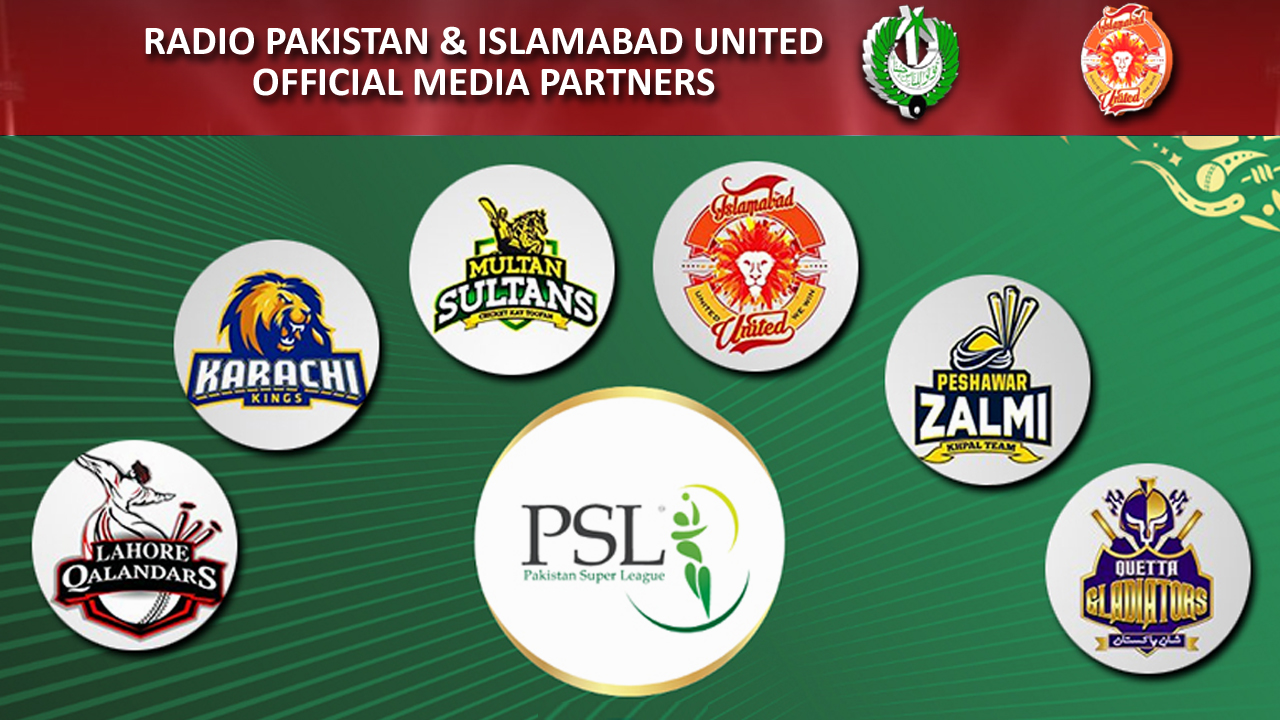 PSL: Semi-finals to be played in Lahore on March 17 PSL: Lahore Qalandars will take on Peshawar Zalmi on Tuesday