This five year framework would identify potential areas of economic and trade interests of the two countries.

He said Pakistan wants to learn from Turkey's experience in housing, health, and education sectors for the benefit of common people. 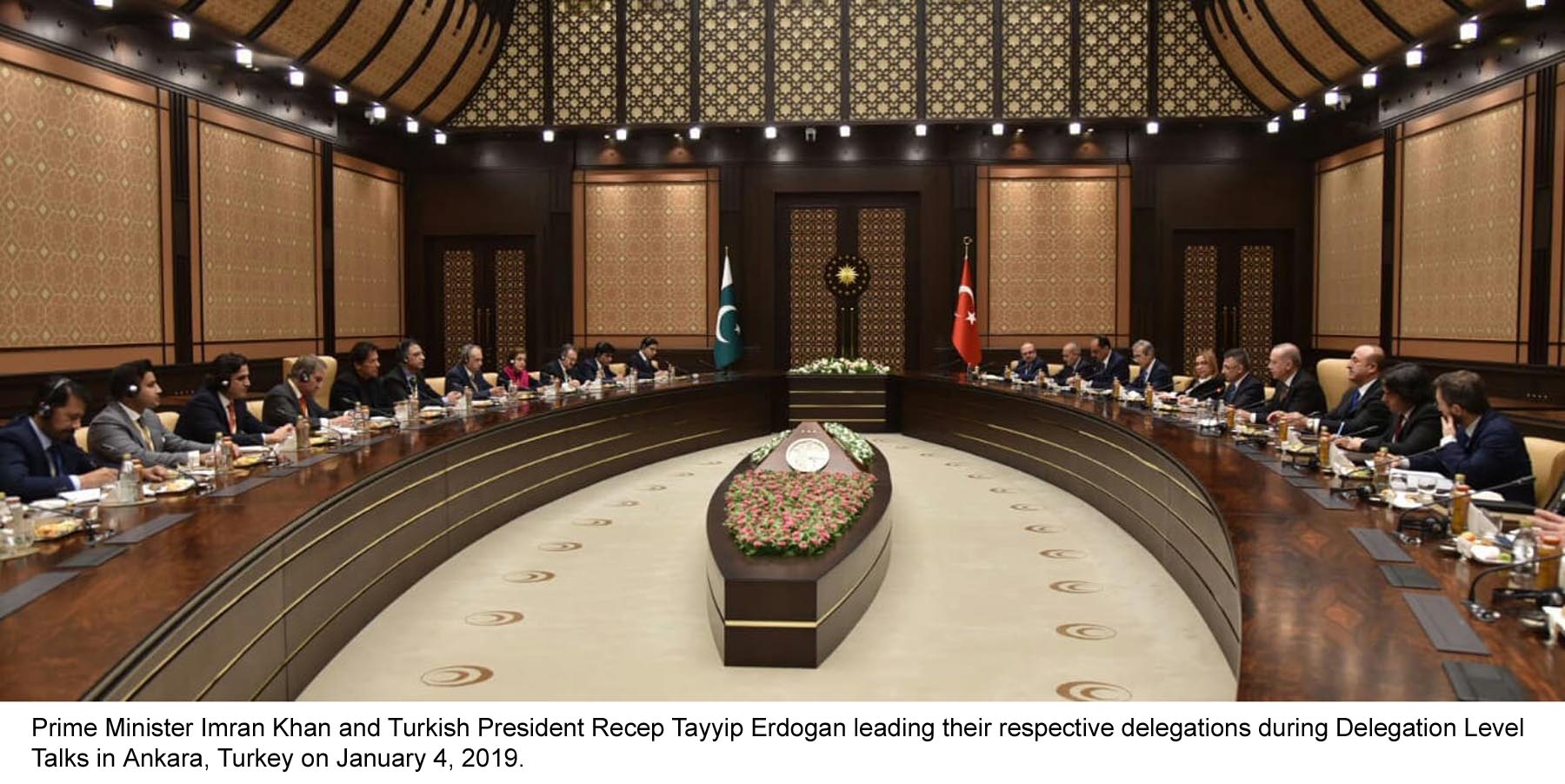 The Prime Minister said close cooperation between Pakistan and Turkey for peace in Afghanistan will yield good results.

He said Afghanistan-Pakistan-Turkey summit will help restore tranquality in the war torn Afghanistan.

He said Pakistan is already extending its cooperation in bringing Afghan Taliban and the United States to the negotiating table for peace in Afghanistan.

Imran Khan said Pakistan wants cordial relations with all its neighbours, including India.

He said peace and stability are vital for economic development and it is not possible unless Pakistan and India sit together for a greater dialogue.

Prime Minister said India is avoiding talks with Pakistan on the pretext that it will not hold any dialogue till Islamabad stops supporting terrorism.

He said how things can improve without discussion.

Imran Khan said the real issue between Pakistan and India is Kashmir.

He said an indigenous movement for freedom has been continuing in Occupied Kashmir, which should not be transpired as terrorism.

Imran Khan said Pakistan stands with the international community to defeat the menace of terrorism. He joint efforts of regional countries like Iran, Afghanistan, Turkey, and Pakistan are needed to eliminate terrorism.

He said the people of Pakistan have inherited love for Turkey from their forefathers, who had overwhelmingly supported Turkey in its freedom struggle.

Prime Minister thanked the Turkish President for extending him and his delegation warm welcome and invited him to visit Pakistan. 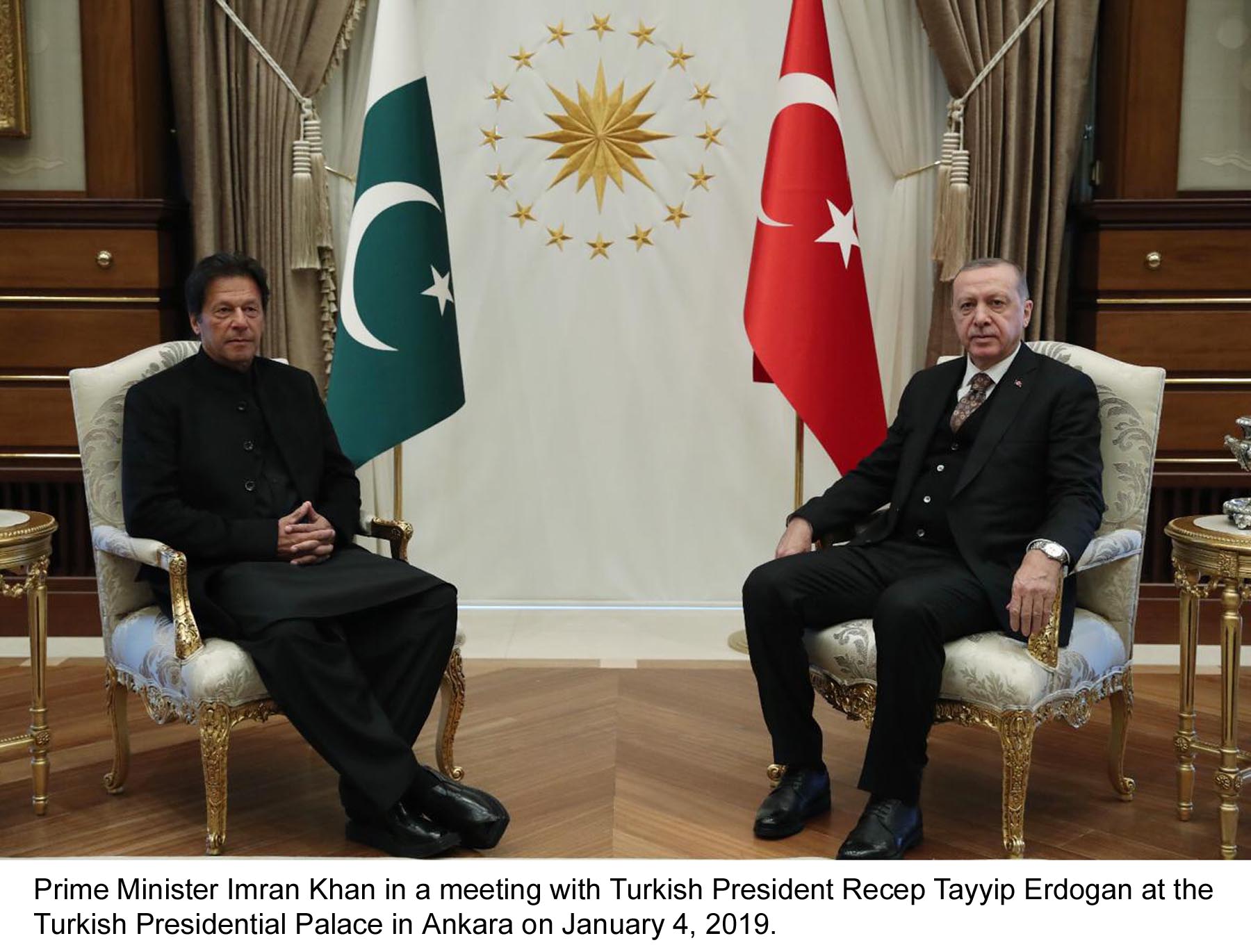 Speaking on the occasion, Recep Tayyip Erdogan said we have discussed bilateral cooperation in political, trade, and defence sectors. He underlined the need to enhance commercial and trade ties between the two countries.

Turkish President said Turkey and Pakistan enjoy warm and close brotherly relations, which are getting stronger with every passing day.

Prime Minister Imran Khan was presented guard of honour upon arrival at Turkish Presidency in Ankara.

He is on a two-day official visit to Turkey at the invitation of Turkish President. 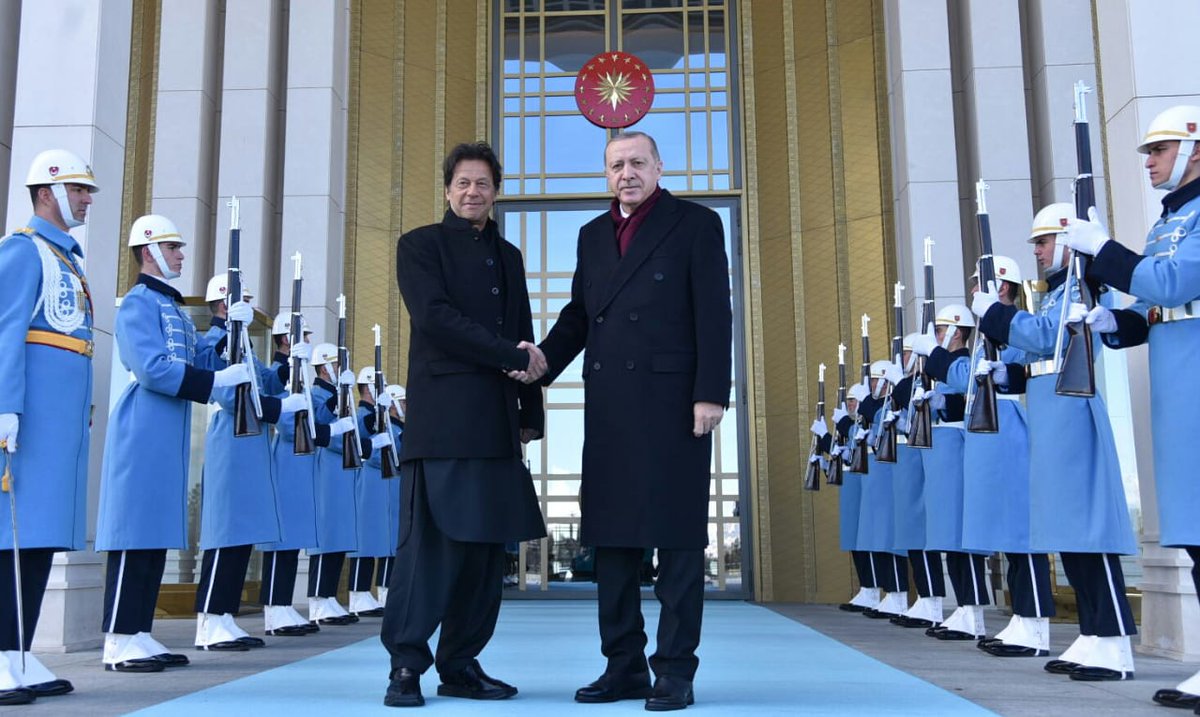 A delegation led by the Turkish Minister of Health Dr. Fahrettin Koca that included health sector entrepreneurs called on the Prime Minister Imran Khan. Prospects of collaboration in health sector were discussed.

Meanwhile, Prime Minister Imran Khan has assured the Business community that their investments will be fully protected in Pakistan.

Addressing Business Community in Ankara on Friday, he said the process has been started to remove impediments in the way of investment in the country. He said we have set up an office at the PM Secretariat to make it easier for the investors to invest in Pakistan. 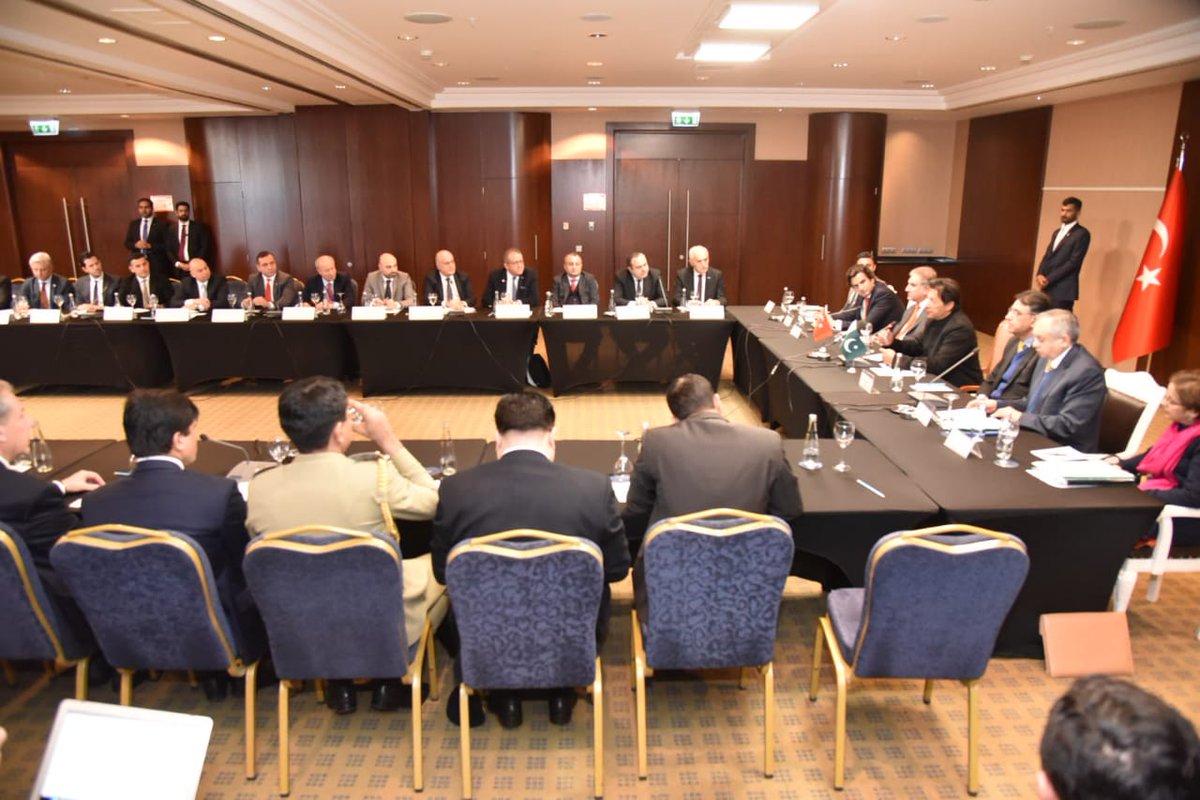 Imran Khan pointed out that our exports remained stagnant due to flawed policies. He said the present government will now actively promote exports and fully facilitate the investors in order to create job opportunities for the youth.  He assured the Turkish businessmen that their concerns will be addressed after mutual consultations.

The Prime Minister said our main concern is to take people out of poverty and this will be done by promoting wealth creation.

He said we also want to eradicate corruption which will help flourish investment especially in the small and medium enterprises.

The Turkish delegation was led by its Health Minister Dr. Fahrettin Koja.

He laid floral wreath at the grave and noted his remarks in the Golden Book.

In his remarks in the Golden Book, the Prime Minister wrote that it was an honour for him  to pay homage to one of the greatest statesman and visionary leader of the 20th century-Ghazi Mustafa Kemal Ataturk.

He said Mustafa Kamal was an epitome of courage, strength, resilience, forbearance and wisdom.

Imran Khan said Mustafa Kamal led the Turkish nation at one of the most challenging times and changed the course of Turkish and indeed the world history, becoming an inspiration for all those resisting the tide of colonialism across the world

He said Quiad-i-Azam Mohammad Ali Jinnah, the Founder of Pakistan, described Ghazi Mustafa Kemal Ataturk as one of the greatest men that ever lived.

He conveyed his deepest admiration and respect for Ghazi Mustafa Kemal Ataturk on behalf of the Government and people of Pakistan.

The Prime Minister said Mustafa Kamal`s glorious struggle and leadership for the independence and unity of the Turkish nation will forever remain a golden chapter in the annals of history. 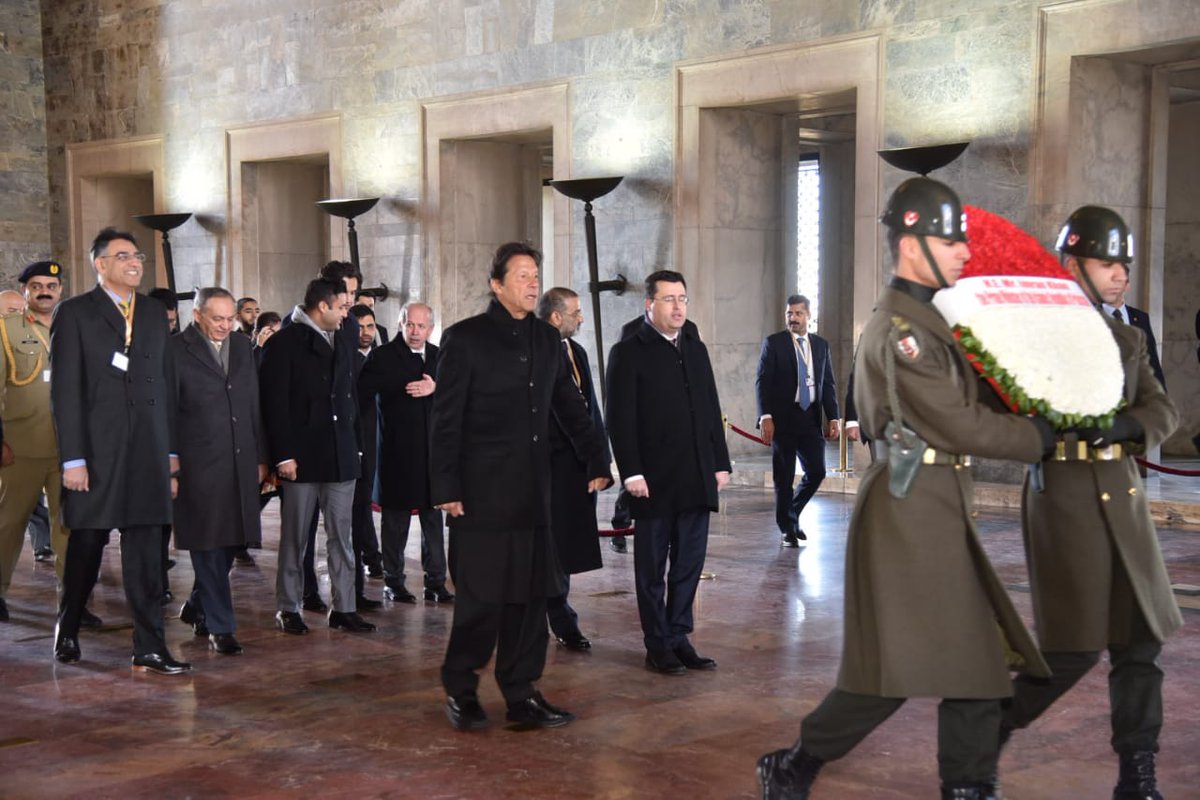 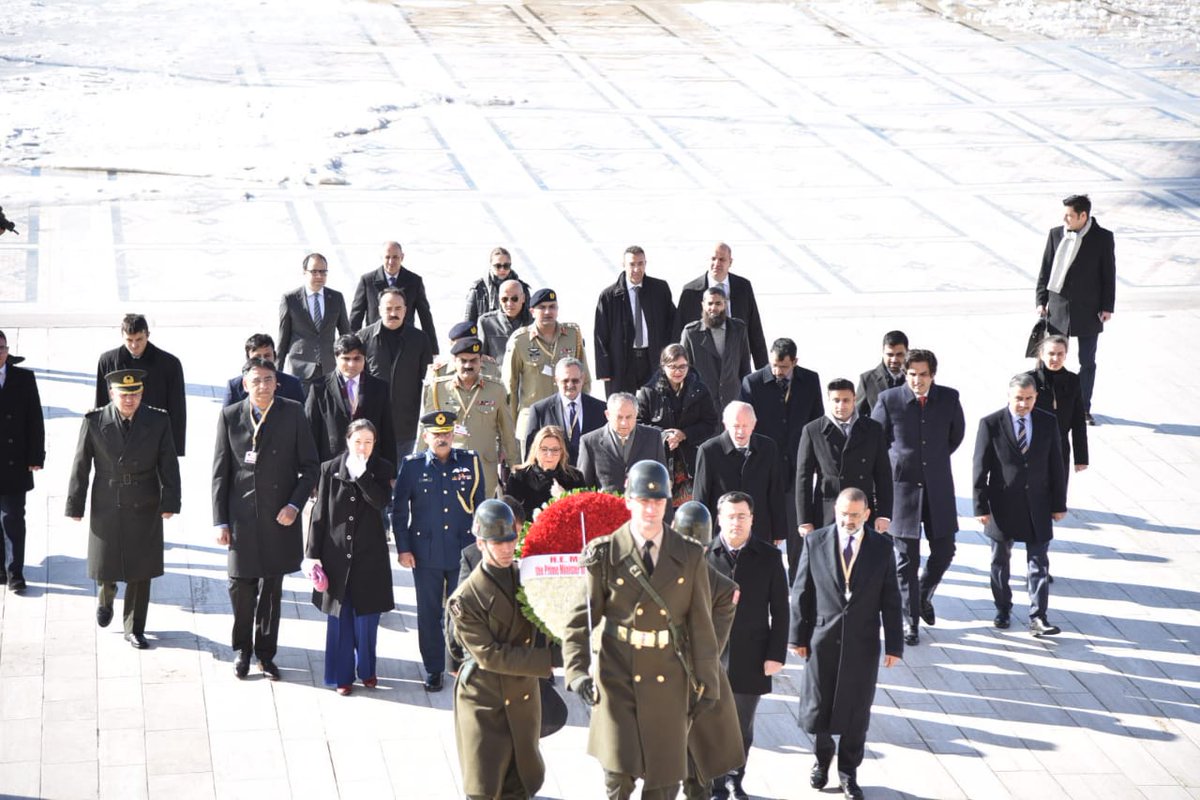 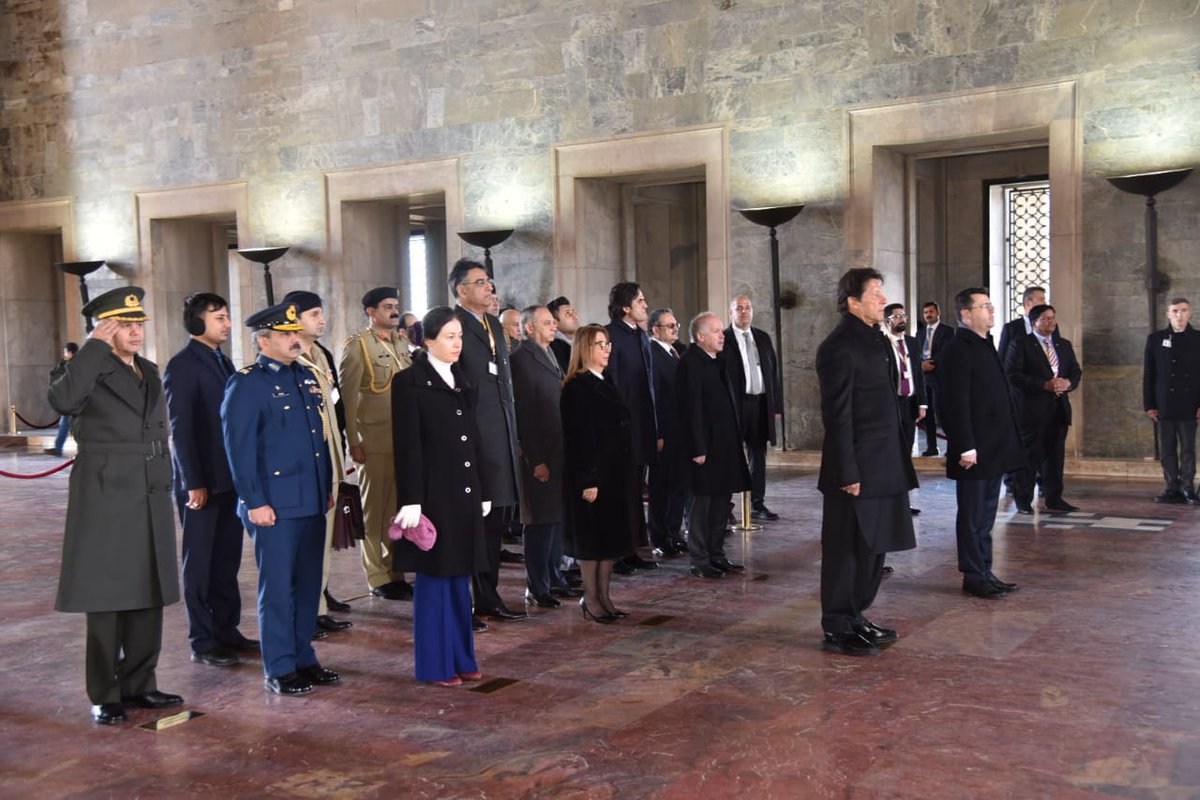 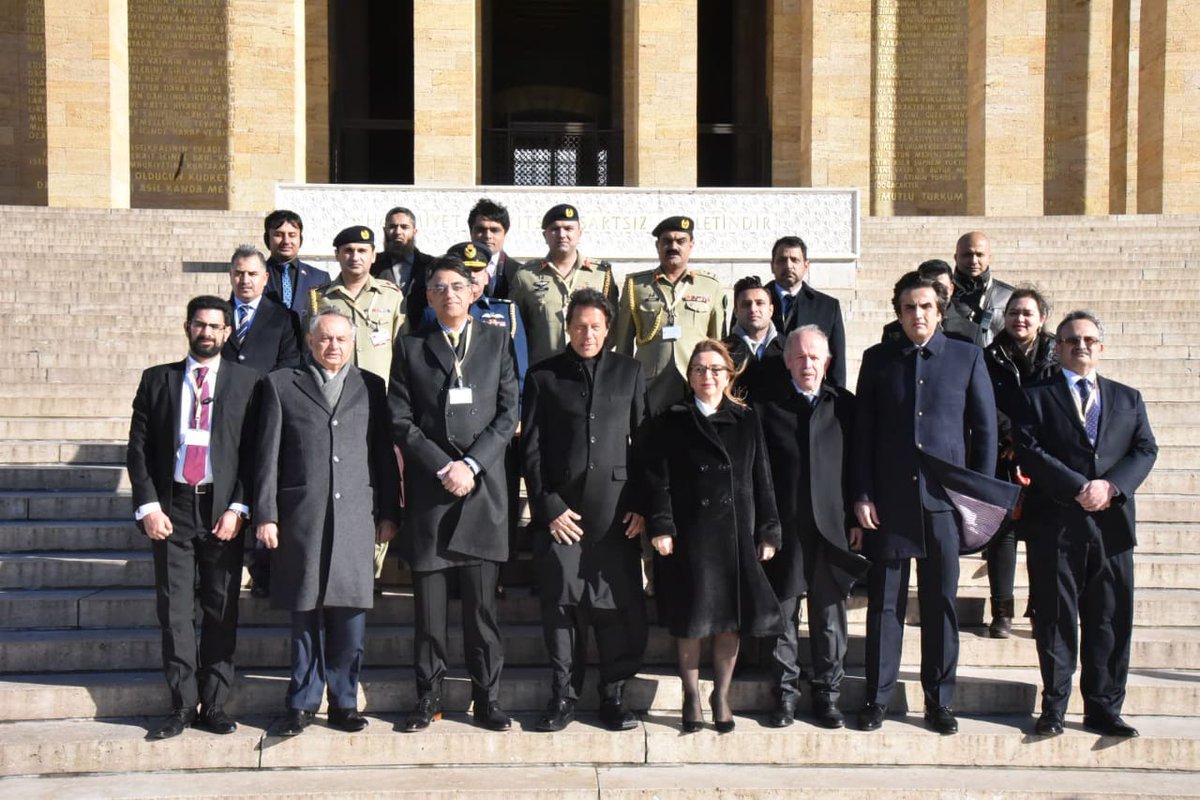 Prime Minister Imran Khan also held a meeting with a delegation of investors in agro-based industry led by Turkish Minister for Agriculture and Forestry Bekir Pakdemirli. Prospects of collaboration in food processing, dairy sector and food chain management were discussed.

This five year Framework would identify potential areas of economic and trade interests of two countries. 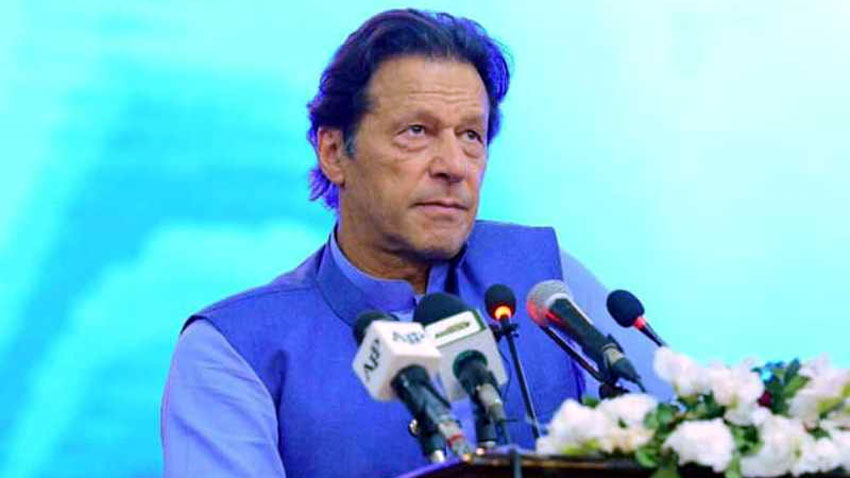 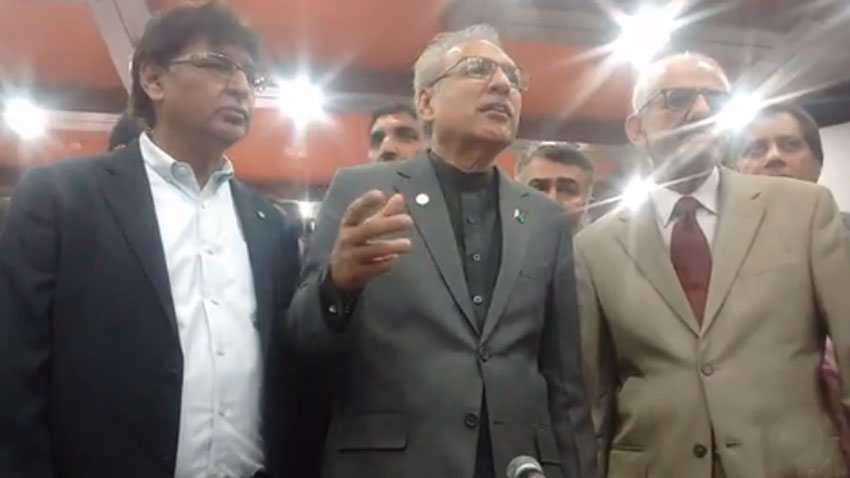 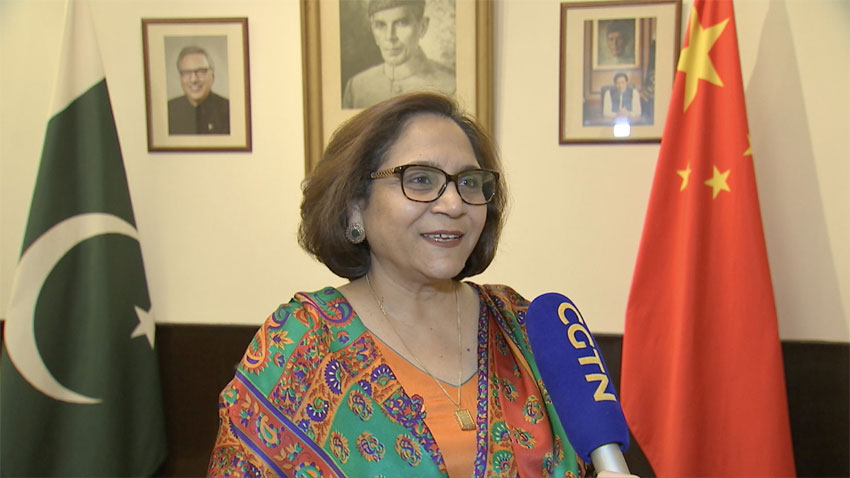 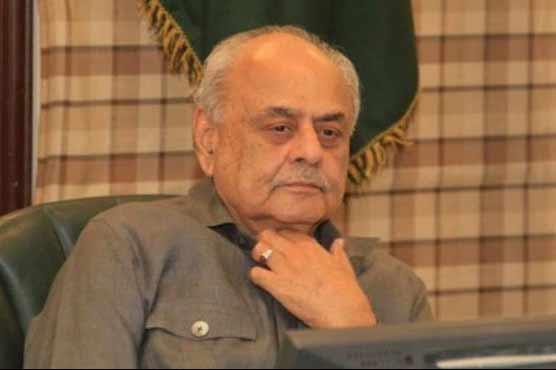