Special Assistant to the Prime Minister on Information and Broadcasting, Dr. Firdous Ashiq Awan has said that improving economic indicators are the result of the efforts of Prime Minister's economic team.

Talking to a private news channel, she said international institutions like Moody's are painting a bright future for Pakistan's economy which totally negates the opposition's propaganda against the government's policies.

To a question, Dr. Firdous Ashiq Awan said for the first time both the civil and military leadership are on same page.

She said the past regimes had weakened the national institutions but the PTI government is taking steps to strengthen them. 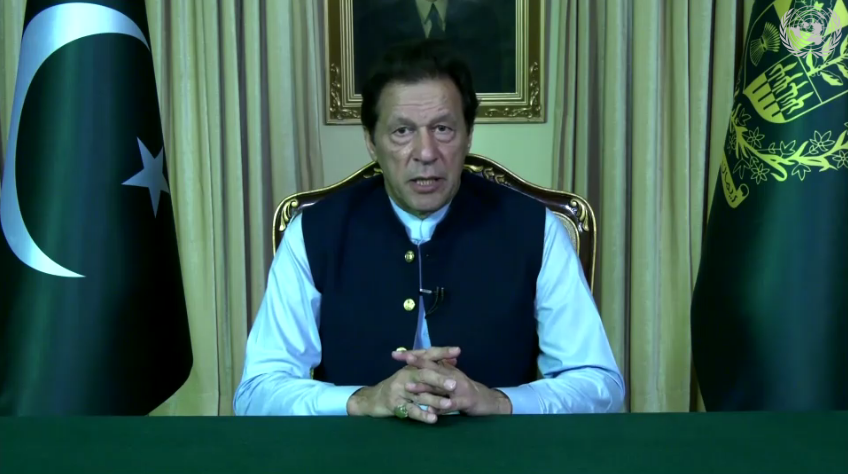 Decision about reopening primary school to be taken after NCOC meeting: Shafqat Jammu & Kashmir not a part of India; it never was and it never will be: Pakistan tells UNGA