Advisor to Prime Minister on Finance and Revenue Dr Abdul Hafeez Shaikh in a statement termed it as an unprecedented step taken by the government to support business and employment in difficult times.

The tax refunds released to the industry are the highest in the country's history.

During the current fiscal year, the government has so far released 163 billion rupees in tax refunds to industry under GST and income tax, which is over 61percent increase from 101 billion rupees released in last fiscal. 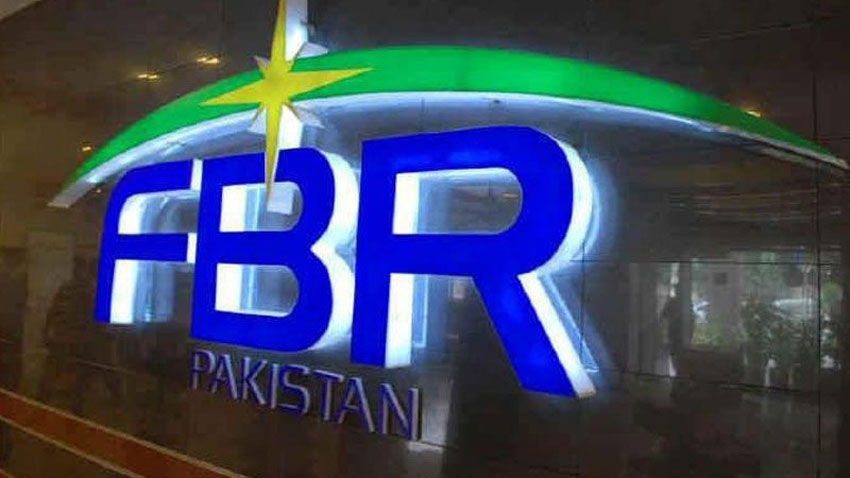 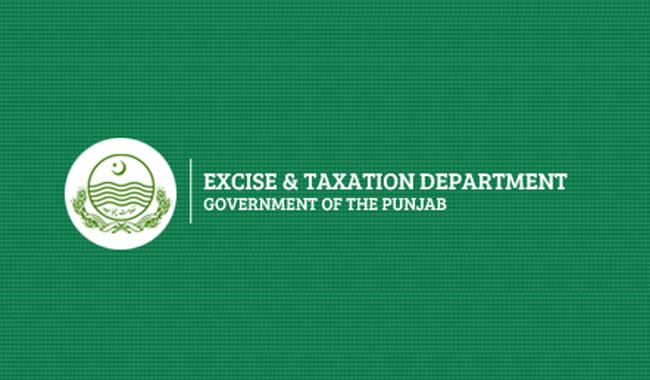