LOS ANGELES: A new research shows fiber-optic cables that constitute a global undersea telecommunications network could one day help scientists study offshore earthquakes and the geologic structures hidden deep beneath the ocean surface, according to a release of the University of California, Berkeley (UC Berkeley).

UC Berkeley said researchers from UC Berkeley, Berkeley Lab, Monterey Bay Aquarium Research Institute and Rice University, have turned 20 km of undersea fiber-optic cable into the equivalent of 10,000 seismic stations along the ocean floor and recorded a 3.5 magnitude quake and seismic scattering from underwater fault zones in a four-day experiment in Monterey Bay.

Their technique, which they had previously tested with fiber-optic cables on land, could provide much-needed data on quakes that occur under the sea, where few seismic stations exist, leaving 70 percent of Earth's surface without earthquake detectors.

"There is a huge need for seafloor seismology. Any instrumentation you get out into the ocean, even if it is only for the first 50 kilometers from shore, will be very useful," said Nate Lindsey, a UC Berkeley graduate and lead author of the paper appeared this week in Science journal.

The experiment cable stretches 52 km offshore to the first seismic station ever placed on the floor of the Pacific Ocean 17 years ago.

"This is really a study on the frontier of seismology, the first time anyone has used offshore fiber-optic cables for looking at these types of oceanographic signals or for imaging fault structures," said Jonathan Ajo-Franklin, a geophysics professor at Rice University in Houston. "One of the blank spots in the seismographic network worldwide is in the oceans."

The ultimate goal of the researchers' efforts is to use the dense fiber-optic networks -- probably more than 10 million km in all both on land and under the sea around the world -- as sensitive measures to help monitor earthquakes in regions without expensive ground stations, Ajo-Franklin said. Xinhua 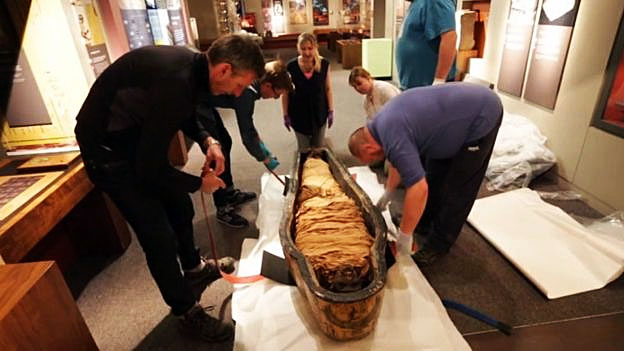