The district police Sialkot has busted a network of drug mafia and arrested a drug-peddler Rizwan aka Razi.

Sources said that the police also recovered contrabands including hashish and opium weighing over 1.5 kg from his possession.

In a separate statement District Police Officer, Capt (R) Mustansir Feroze said the police has launched an operation in different parts of district to eliminate drug mafia from the society. 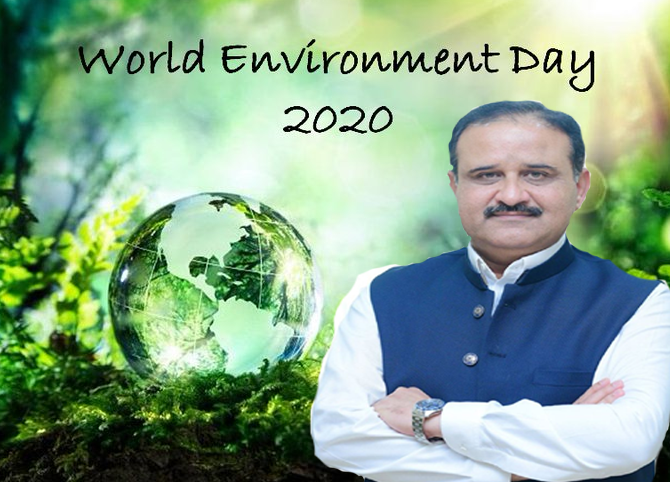 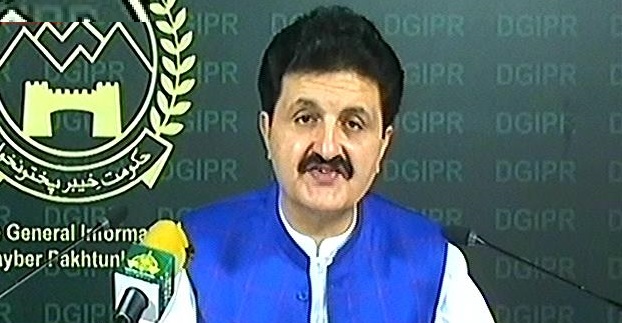