Pakistan felicitates Rafael Grossi on his appointment as IAEA DG The meeting was held in Vienna today.

In a press release issued by Office of the Spokesperson, Pakistan felicitated Ambassador Rafael Grossi on his appointment as the new Director General of the IAEA and looks forward to working with DG Grossi in further advancing the important objective of the IAEA to accelerate and enlarge the contribution of atomic energy to peace, health and prosperity throughout the world.

As one of the founding members of the IAEA, Pakistan attaches great importance to the work of the Agency. Pakistan has traditionally enjoyed excellent working relations with the Agency and its successive Directors General. Over 4,500 hectares of area sprayed to control locust in parts of country during last 24 hours Shibli advises opposition not to do politics on Pakistan Steel Mills 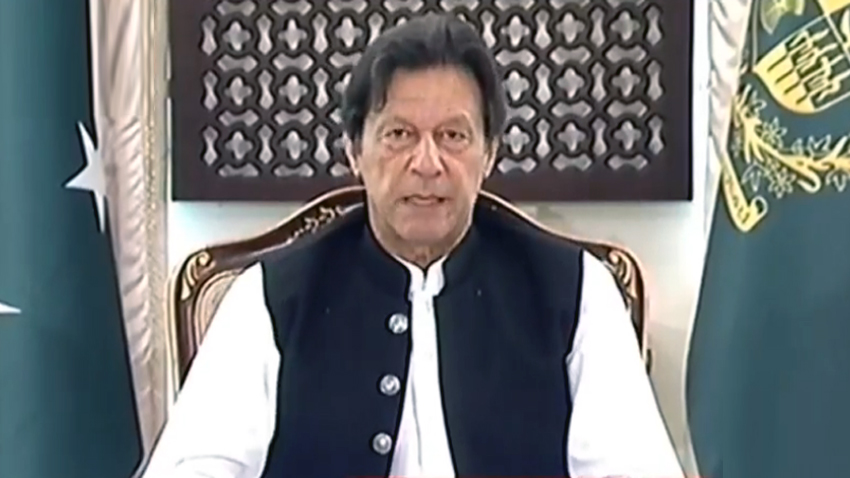