Israel: Thousands rally against Netanyahu as protests over his alleged corruption In Israel, thousands of demonstrators rallied against Prime Minister Benjamin Netanyahu across the country over his alleged corruption and handling of the coronavirus crisis.

More than 7000 protestors gathered outside the prime minister's official residence in occupied Jerusalem and demanded his resignation. 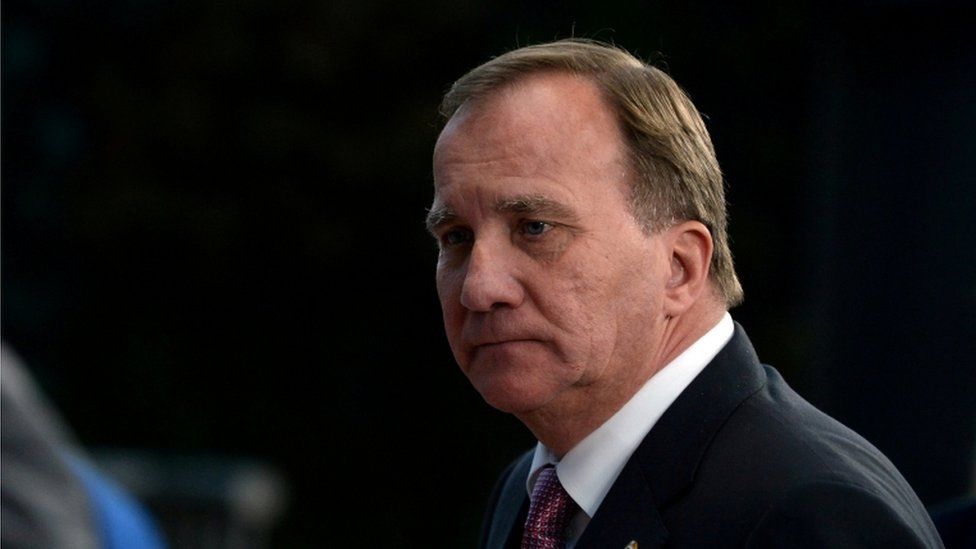 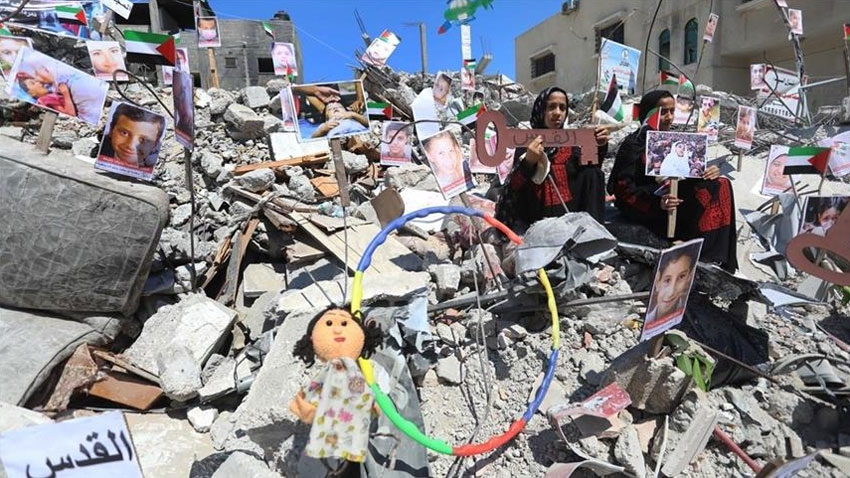