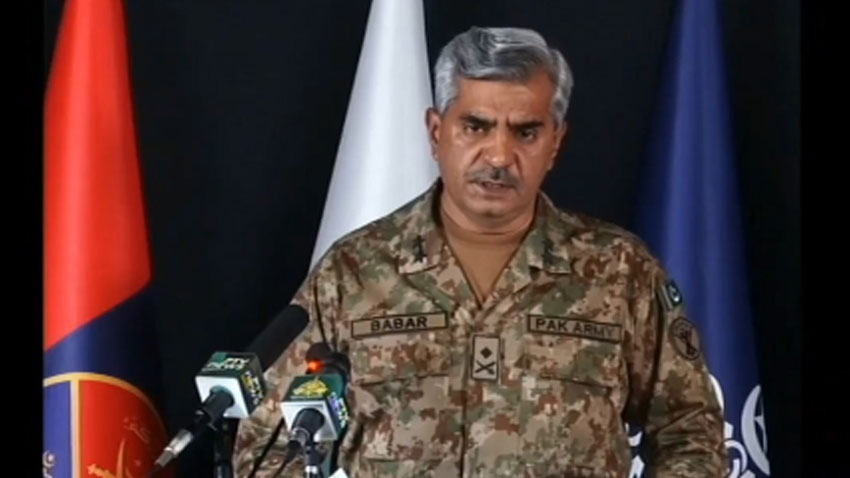 In a tweet on Thursday, he termed the news circulating on Indian media and social media in this regard as false, irresponsible and far from truth.

The DG ISPR said no such movement or induction of additional forces have taken place. He also vehemently denied presence of Chinese troops in Pakistan.

News circulating in Indian electronic and social media claiming additional deployment of Pakistan Army troops along #LOC in GB and alleged use of Skardu Airbase by #China is false, irresponsible and far from truth. (1/2)