Punjab Governor, Chaudhry Muhammad Sarwar has said that international institutions including the United Nations would have to break the silence over Kashmir issue.

In a statement issued in Lahore on Sunday, he said Indian army has committed the biggest terrorism by rendering 22,000 women widows and violating the sanctity of another 11,000 females in Occupied Kashmir.

He said India must realise that it could not suppress the Kashmiris' freedom movement through power of gun and bullet.

The Governor strongly condemned the Indian aggression in occupied valley and mentioned that over the last 30 years, 95,000 people including 1,000 women martyred due to atrocities unleashed by Indian army in occupied Kashmir, while thousands of innocent Kashmiris still languishing in jails.

However, India could not suppress their resolve of freedom movement that is getting stronger with each passing day.

Chaudhry Muhammad Sarwar said we cannot forget our Kashmiri brethren for even a moment as Kashmir is jugular vein of Pakistan and no world power can separate them from us.

The Punjab Governor said under the leadership of Prime Minister Imran Khan, 220 million Pakistanis are moving shoulder to shoulder with people of occupied Kashmir. First time in Pakistan Emergency responders across the country taken on board, heard and briefed PM urges youth to utilize with perseverance their hidden capabilities 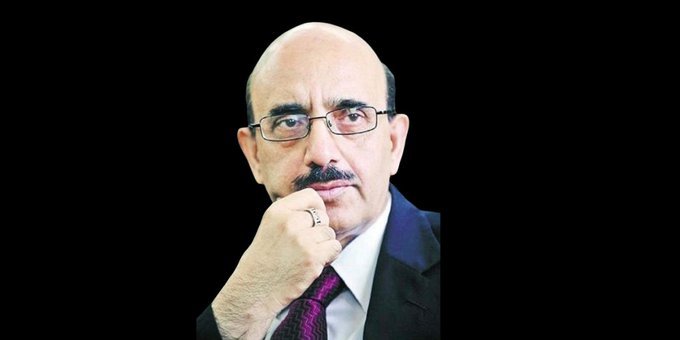