Prime Minister Imran Khan has reiterated Pakistan's commitment to remain engaged with the United States and other stakeholders in facilitating the peace and reconciliation process in Afghanistan.

He was talking to U.S. Special Representative for Afghanistan Reconciliation, Ambassador Zalmay Khalilzad, who called on him in Islamabad today.

Recalling his recent interaction with President Donald Trump in Washington, the Prime Minister emphasized that a peaceful and stable Afghanistan is in the interest of Pakistan as well as of the broader region.

He expressed satisfaction at the evolving international consensus and interest in fully supporting efforts to achieve long term peace and stability in Afghanistan.

The Prime Minister underscored the need for inclusive intra-Afghan negotiations to evolve a road map for future of Afghanistan. 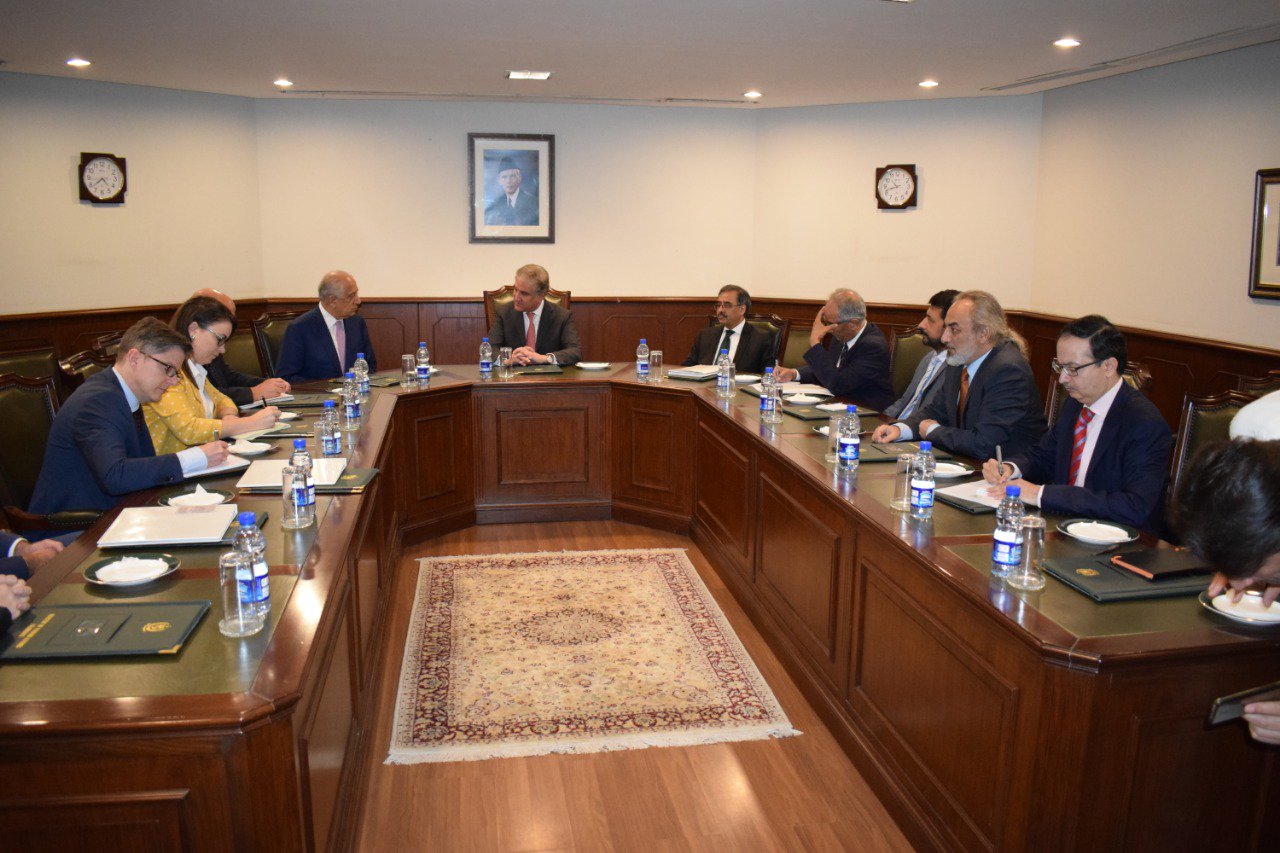 Zalmay Khalilzad shared the outcomes following 7th round of U.S.-Taliban peace talks in Doha and his recent engagements in Kabul. Foreign Minister welcomed the progress achieved in the talks and the Intra Afghan Peace Conference in Doha in which all participants agreed upon a basic road map.

It was noted that ultimately the intra-Afghan dialogue would be vital to reach an agreement where Afghanistan becomes a stable, peaceful and prosperous country. Govt to take strict action against those involved in wheat, sugar crisis Efforts underway for early repatriation of Pakistanis stranded at airports in world: FM