China plans to launch more space science satellites in the coming three to four years. According to the Chinese Academy of Sciences satellites will be used to detect electromagnetic signals associated with gravitational waves, solar eruption activities, astronomy and the interaction between solar wind and the Earth's magnetosphere. 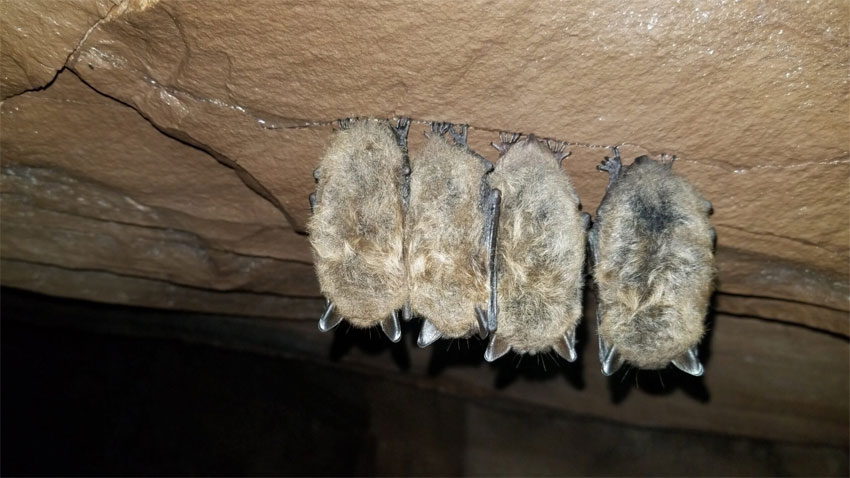 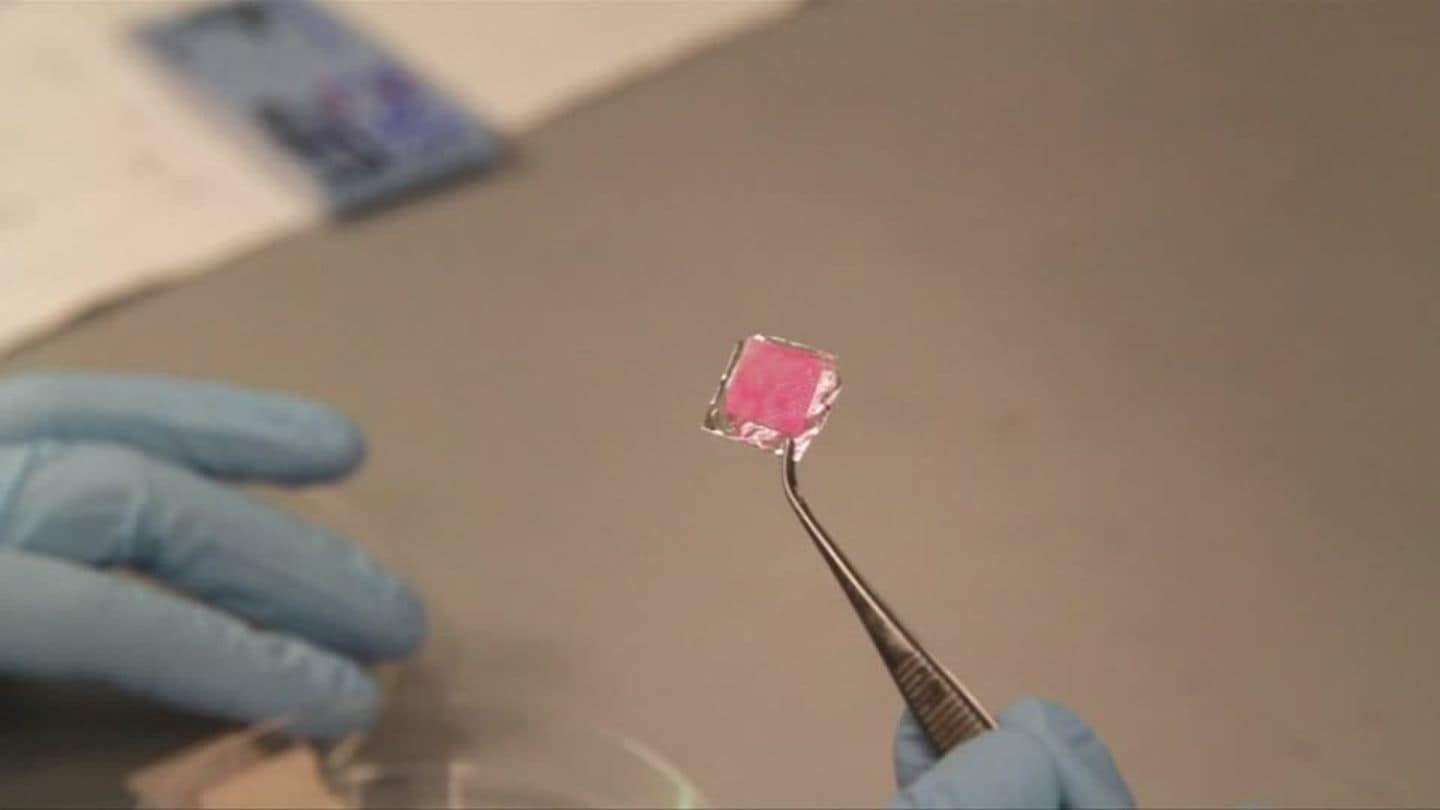